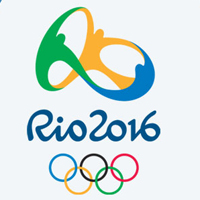 The International Olympic Committee (IOC) announced this past weekend sweeping changes to the IOC Commissions which will hopefully impact the Olympics in a positive way in the future. President Thomas Bach announced the changes that are a direct result of the reforms stemming from implementation of Olympic Agenda 2020 and the Olympic Movement. First, President […]