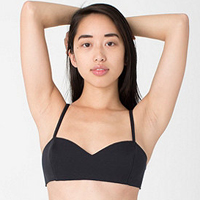 More changes once again have been announced from American Apparel, as today, April 7, 2015, it was announced that Joseph Pickman, formerly from the Band of Outsiders, has been chosen by CEO Paula Schneider to head-up the men’s design team. If any of his new designs look like Band of Outsiders, we can expect some […] 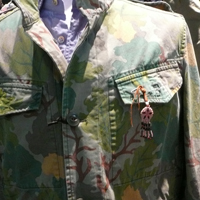