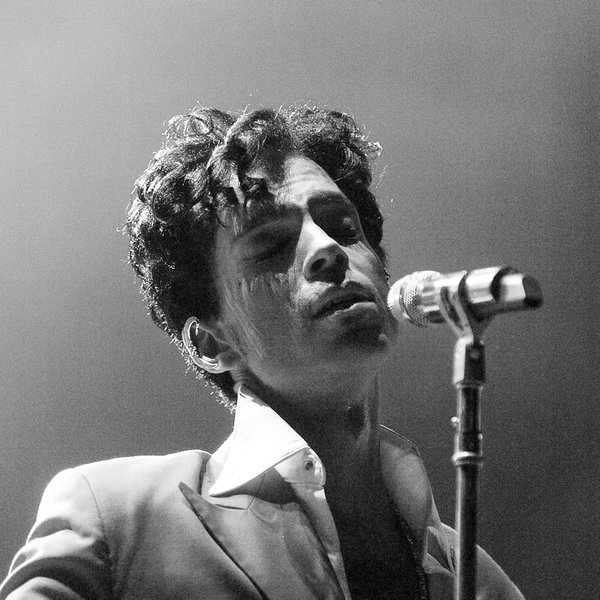 Today is the day when doves cry. Legendary musician, producer, actor, writer Prince has passed away at the age of 57 at his Paisley Park home. We have lost an amazing talent and inspirational leader in music. RIP Prince.

Ever since Marc Jacobs took the helm in ’97, French lux brand Louis Vuitton has pushed the limits of the meaning of collaborations. Here’s another big one.

Coachella Music Arts Festival Mixes Pioneering Performers from Prince to Portishead with Burgeoning Artists Like Metric, Data Rock, and Hot Chip, Resulting in a Ripple-Effect that Will Impact Music Culture

As the first festival of the summer circuit, Coachella Valley Music and Arts Festival produced by Goldenvoice, which took place last weekend April 25-27, is where you’ll see a good chunk of the bands that will be doing the festival circuit this summer. It’s also the place where new up-and-coming bands, particularly in the indie rock genre, electronica, rave, and synth are showcasing for the first time in front of larger audiences, particularly internationally as a lot of these bands will hit up the European festival circuit later in the summer.

One of the most distinct style trends in the world, and a source of inspiration among top designers such as Vivienne Westwood and Rei Kawakubo, the “Bible” provides details about the history, designers, top brands, and DIY trends of this growing subculture of lifestyle fashion.

As the first festival of the summer circuit, Coachella Valley Music and Arts Festival produced by Goldenvoice, which took place last weekend April 25-27 in the blazing sun on the polo fields of Indio near Palm Desert, has become the unofficial kick-off point to summer season fashion.