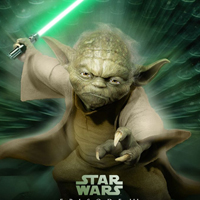 Why is it that in our great city we can’t pull-off a decent fashion week?

Fresh exhibition pics illustrate how Disney has turned to street and graffiti artists to bring cred to the world’s most famous Mouse.