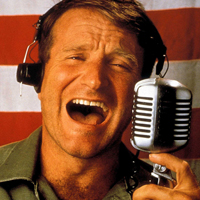 The sad news of Robin Williams passing away by suicide at the age of 63 has effected people across all ages. His work in comedy and films, even his many USO visits to some 90,000 troops, will always be remembered. For many of us working in youth culture industries and organizations, we remember Robin Williams […]

Jonas Bevacqua, CoFounder of LRG, Passes Away at 34 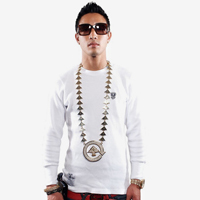 This summer’s hottest metal tour features all the proper mayhem necessary, spiced with pyrotechnics, flash bombs, gore graphics, and the Metal Mulisha. Here’s what went down.

While just 6 months ago, mini-trade shows were a part of the trade show season landscape during MAGIC in Las Vegas with shows such as FoShoFoShow and Unity representing smaller subcultures of the industry, the only independent fashion trade show this time around from February 13-15 was United. Clearly the economy has taken its toll, yet there remains a determined group of brands, buyers, and trade show entrepreneurs who challenge the behemoths of the show industry.