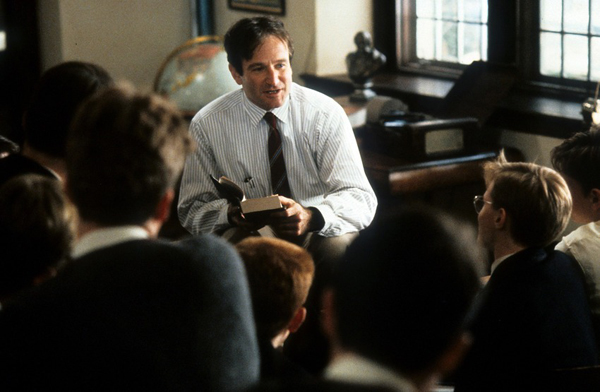 The sad news of Robin Williams passing away by suicide at the age of 63 has effected people across all ages. His work in comedy and films, even his many USO visits to some 90,000 troops, will always be remembered.

For many of us working in youth culture industries and organizations, we remember Robin Williams first in “Mork and Mindy” and then later in such legendary films as “Dead Poet’s Society,” and his Oscar-winning performance in “Goodwill Hunting.” He was hilariously funny as the military radio DJ, Adrian, in “Good Morning Vietnam” where he showed how even in the darkest of wars, humor was often the only way to continue.

From the Team at Label Networks, Rest in Peace. 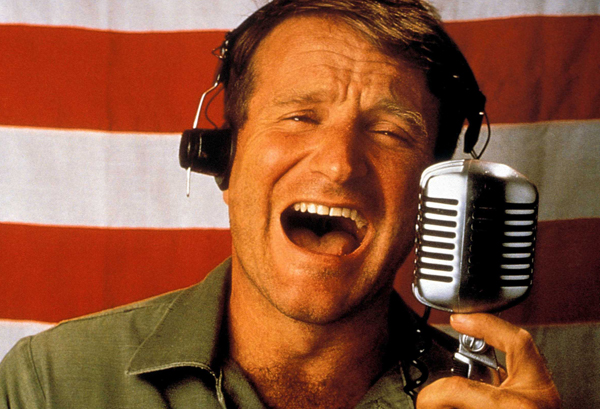 Robin Williams as a radio DJ in Good Morning Vietnam.

The skate industry was also effected greatly as on August 15, 2014, Jay Adams passed away from a heart attack at the age of 53. He was one of the original Dogtown and the Z-boys skaters and a legend in the launch of the sport. It’s hard to believe we just saw him at the Agenda trade show in January.

Perhaps it was the hard life he had that lead to his early death, but Jay was effective on many levels. He inspired the sport of skateboarding and the many groms after him, growing-up with the privlege of learning a new sport and lifestyle. 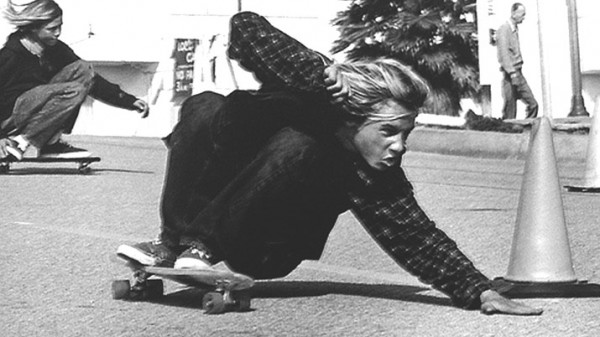