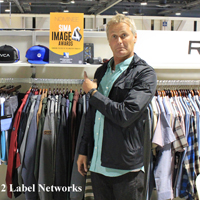 Comparing youth consumer insights over 9 years, Label Networks reveal which demographics, brands, and retailers are in decline and why, plus which sports and lifestyles are poised to pop.