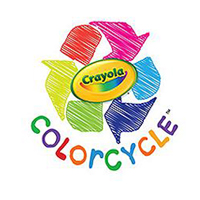 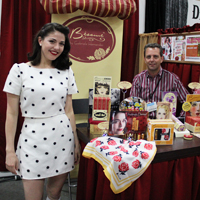 Photos by Tom Wallace. Once considered the bastion child of Magic trade shows, Pool Trade Show which took place at the Mandalay Bay, Las Vegas August 20-23, 2012 still keeps its cool mainly because of the eclectic mix of brands that are represented. Despite being right next to the behemoth of Street, S.L.A.T.E., and growing […] 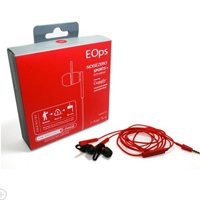 Wearable technologies, particularly designer headphones have been going strong ever since the iPhone eggshell white earbuds became a status symbol and fashion brands like WeSC started creating this unique accessory as a tool of style. Now, designer headphone brands from Marley to SmartEars to SkullCandy are a regular part of any streetwear trade show and […]