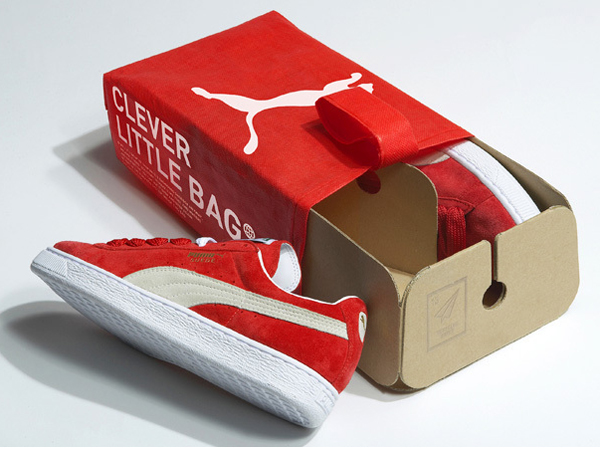 It’s been a roller-coaster ride for many brands as Q3 back-to-school financials report a tumultuous sales season. First, Puma has reported that their profits have dipped 85.1% in Q3 due mostly to falling sales in European markets, indicating just how bad things are there, but there are other reasons as well.

As one of the most popular brands in Europe for sneakers (second behind Adidas), Puma is also taking a hit from shutting down 80 unprofitable stores across Europe—which costs significantly to shutter. The costs of restructuring are coming out now in their financials. 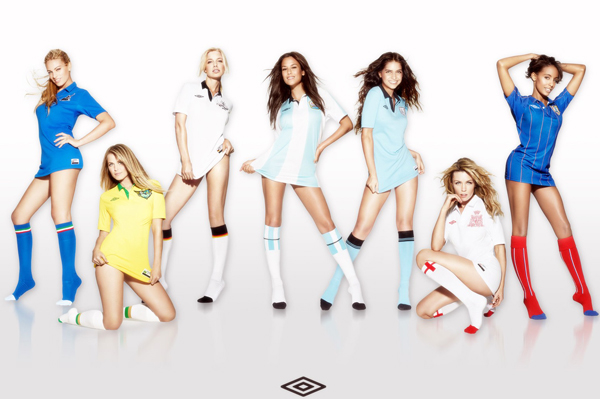 Iconix Brand Group has agreed to buy Nike’s Umbro sports apparel and footwear for $225 million cash. The deal was announced yesterday, October 24, 2012, and will close by the end of the year. Nike bought Umbro, which was founded in 1924, in 2008 for $483 million, according to Bloomberg. The sale is part of Nike’s strategy to concentrate on categories producing the most profitability.

However at the time of the by 4 years ago, Umbro seemed like a good fit for Nike, hoping to target European sales through the soccer-centric brand. The England National Team wore Umbro uniforms, but when the team failed to reach the 2008 European Championships, sales declined. 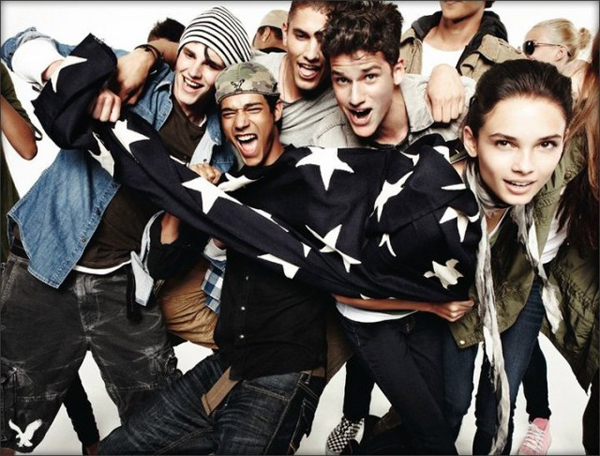 As one of the top preferred brands among youth culture, it’s important to know what’s up with the latest moves that American Eagle is making. CEO Robert Hanson, formerly from Levi Strauss, outlined his plans yesterday, October 23, 2012 which include increasing technology with mobile online shopping, greater emphasis on social networks, and tablets.

In addition, the brand intends to move into “underpenetrated markets from the middle of the country to the West Coast,” said Hanson in a conference call with investors. American Eagle currently concentrates more so on the East Coast. American Eagle, who’s target market they think is a 20-year-old, also plans to add 80 more factory outlet stores, and 5 stores in Mexico in 2013.

Currently, the brand’s annual sales are $3 billion, with ecommerce accounting for 14%–something they hope will improve with their new digital lifestyle strategy in the near future.