There’s a growing number of cartoon or kid-show related licensing deals filtering throughout streetwear and street art these days, from brands creating collaborative apparel and accessories, to street artists creating new works based on cartoon, super hero, or in the case of this Sesame Street collab, old-school children’s entertainment.

Last weekend, April 28-29, 2012 for a two-day only showing, Known Gallery, located in the eclectic neighborhood on upper Fairfax Blvd. in Los Angeles sandwiched between streetwear stores like Supreme, and neighbors like The Hundreds, RVCA, The Family Bookstore, and a gaggle of local Jewish shops and Kosher delis, hosted a unique street art collaboration with the Seventh Letter crew and Neff and their licensing deal with Sesame Street.

It’s the first time that the famous children’s show got a street art make-over and the exhibition was a huge success, with practically all the pieces sold-out in less than 24 hours. 40 different artists participated in the show, including Kofie, Madsteez, Sage Vaughn, Sever, Slick, Stash, capturing their rendition of various Sesame Street characters from Cookie Monster to Oscar. The show benefited the City Of Hope, with many artists contributing the sales of their pieces to the organization as well.

The collaboration was able to take place in large part because Neff Headwear, a brand increasing on the radar of popularity among youth culture, was able to procure the licensing rights for Sesame Street. What this means for Neff in the future, other than exposure, is the upcoming collection of caps with Neff/Sesame Street characters to be sold in various boutiques.

The street art pieces at the show ranged from stencils, tattoo art, paintings, sculptures, and illustrations with pricing ranging from $200-$8,000.

Overall, the show was a great success and excellent example of the growing crossover nature of street art, streetwear, classic entertainment, and humanitarian initiatives. 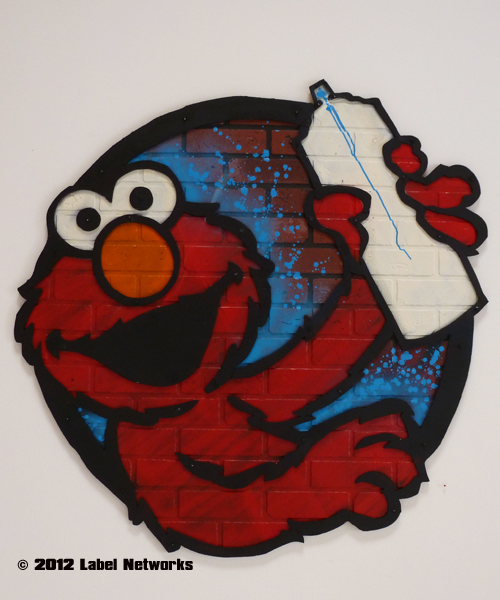 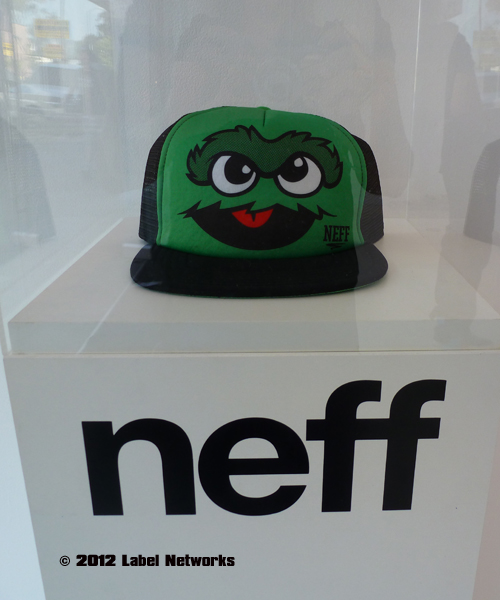