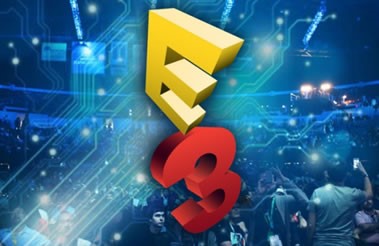 E3 2015 which wrapped up last month demonstrated why it is the world’s premier video and computer game trade show, setting new records for engagement and captivating gamers across the globe.

E3 drew more than 52,000 attendees from 109 countries, including – for the first time in show history – up to 5,000 avid gamers. Attendees explored more than 1,600 products from nearly 300 exhibitors and experienced the newest games for all platforms. In particular, displays showcasing major advancements in augmented and virtual reality technology and mobile games generated excitement among attendees.

E3 2015 was also the most engaging show ever across social media. The 6.3 million Twitter posts broke records for all social media platforms and 7.5 million Instagram likes for E3-related content surpassed the previous high. More than half a million viewers streamed E3 press conferences live on Twitch through an exclusive partnership, while more than one million videos related to E3 were posted to YouTube.

E3 2015 also featured the third annual E3 College Game Competition. Held by ESA, the competition pushes teams of students enrolled in video game development programs to create an original, playable game. Five finalists receive the opportunity to display their games at E3 and a panel of video game industry professionals selects the winner. This year, DigiPen took home the prize for RumbleTV, a multiplayer action game in which players must work together to overcome opposing teams.

This year’s event showcased video games’ technological evolution and the revolutionary ways in which entertainment software companies are engaging gamers. Into the Pixel, which celebrates the work of video game artists who represent the best in interactive entertainment art, also revealed a new collection of artwork.

Finally, ESA and the Higher Education Video Game Alliance co-hosted a reception for video game industry executives and academic leaders to celebrate diversity with the next generation of industry innovators.