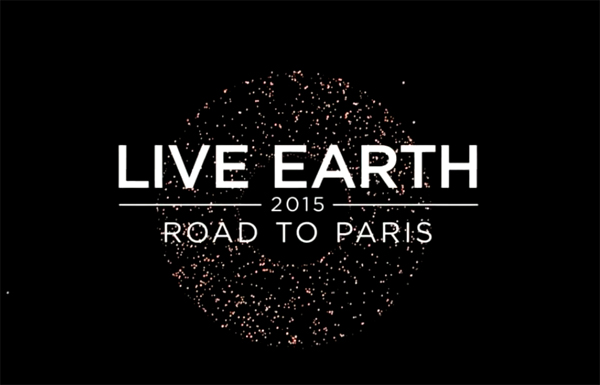 Live Earth–Road to Paris will feature one billion voices on 7 continents within a 24-hour time period on June 18, 2015. 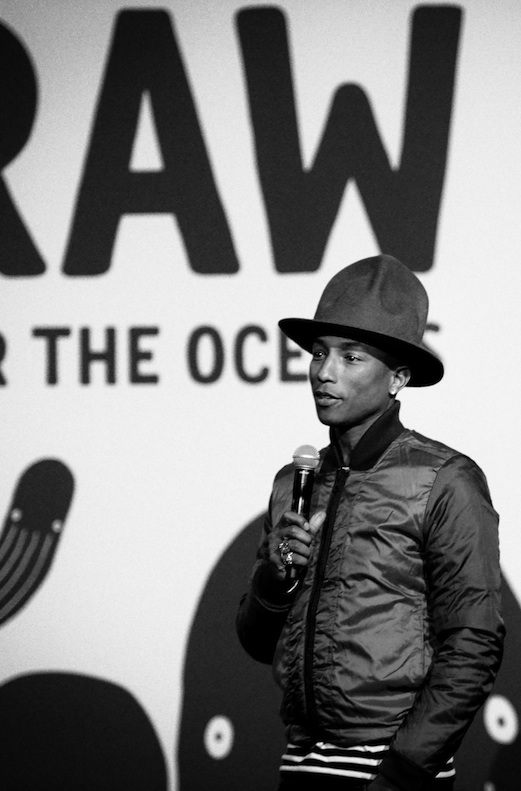 Pharrell Williams during the announcement of his collaboration with G-Star for the Oceans and his Bionic Yarn.

On June 18, 2015, together with the United Nations, Live Earth will once again create a global series of events over 24 hours, on seven continents (including Antarctica), anchored from Paris and New York. Live Earth Road to Paris will be broadcast across all major media platforms and supported by a yearlong campaign in partnership with the world’s leading brands, NGOs and non-profits.

“Together we will bring together a billion voices to shine a global spotlight on the nations convening in Paris this year and deliver a single message to all leaders – Take Climate Action Now,” says Gore.

During the announcement in Davos, Switzerland, January 21, 2015, Pharrell said the idea is to have “humanity harmonize all at once.”

Stay tuned for more from Live Earth, Road to Paris.