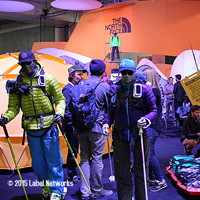 Story and Photo by Tom Wallace and Kathleen Gasperini Outdoor Retailer at the Salt Lake Palace, UT, is the premiere outdoor trade show in the U.S., which featured 1,036 exhibitors, and an estimated 22,000 attendees over the course of 4 days running from January 20-24, 2015. Key themes this winter included the usual technical outerwear […]

HitRecord on TV by Joseph Gordon-Levitt Is the Game-Changer for Future Entertainment; Debuts at Sundance 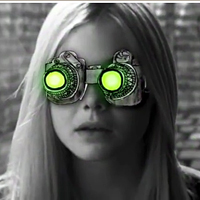 Collaborative entertainment is moving fast into the mainstream and with actor, director, writer Joseph Gordon-Levitt’s new show, HitRecord on TV, which premiered the first three episodes at the Sundance Film Festival in Park City, UT, last week, the future of entertainment will never be the same. While Gordon-Levitt is also well-known for his acting in […] 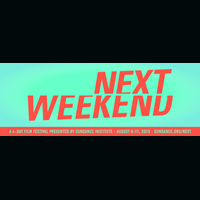 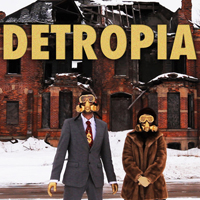 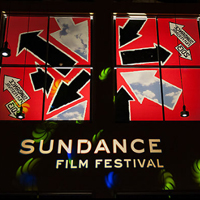 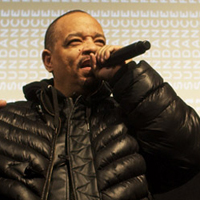 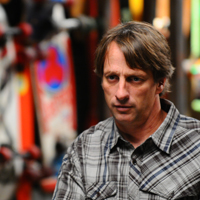 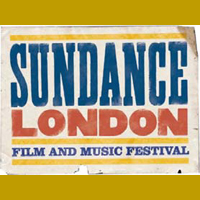 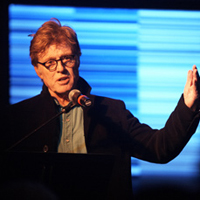 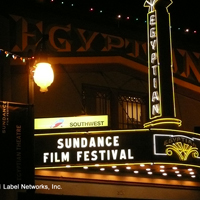