Olympics Calls for Sport to be Included in UN Sustainability Development Goals; Plus, Offers Young Athletes Continued Education through Online Courses Adidas Partners with Parley for the Oceans to Deal with Ocean Plastic, Fashion, and Sustainability 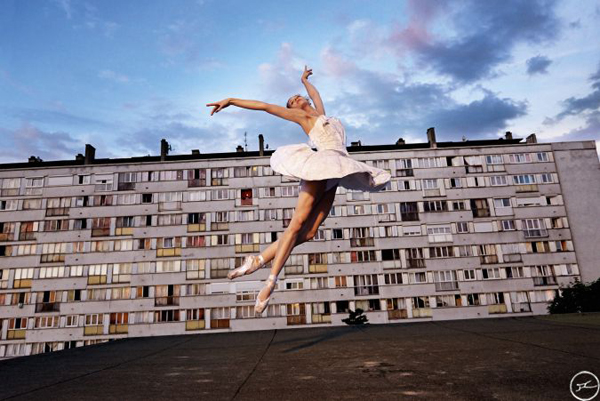 The film follows the story of JR’s first project Portrait of a Generation in the ghetto of Montfermeil, the story of Ladj Ly and the riots in the suburbs of Paris in 2005, and the ballet Les Bosquets from the New York City Ballet in 2014.  The film uses video archives, choreography, and testimony, and will be presented exclusively in galleries and museum shows. 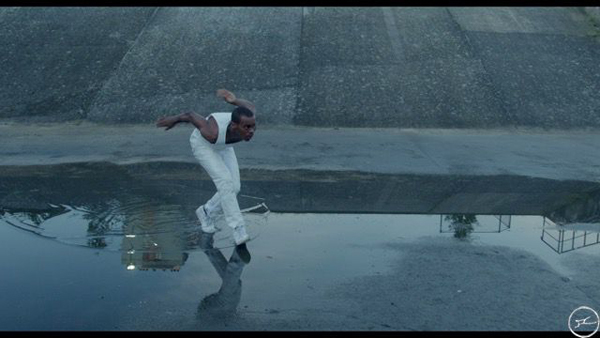 Check-out the making of Les Bosquets.