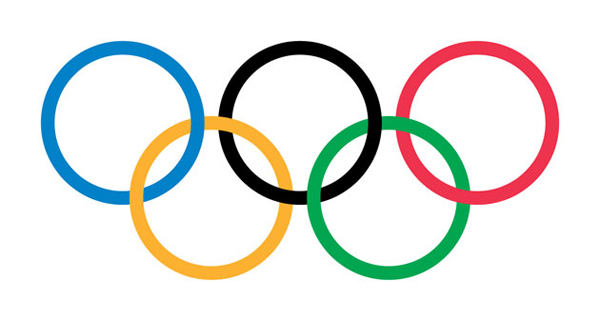 The bidding process and agenda for the upcoming winter Olympics in 2022 has started with a new Commission. IOC President Thomas Bach said, “Each member of the Commission brings a wide range of expertise and experience and understands what it takes to host a sustainable, well-organised and ultimately successful Olympic Winter Games.”

“At a time where we are finalising our discussions around Olympic Agenda 2020, the upcoming visits of the Evaluation Commission will reflect some of the new orientations that we foresee for the bidding process. It is an exciting time for the Olympic Movement, and I rely on the Commission to actively contribute to the shaping of our future,” Bach added.

The IOC has informed the Candidate Cities that the 2022 host city can anticipate a contribution of the IOC to the success of the Games of an overall estimated value of $880 million. This contribution consists of a share of the revenues of marketing programs run by the IOC, a contribution related to broadcast revenues, services provided by Olympic Broadcasting Services as the host broadcaster of the Games and assistance provided to the Organising Committee by the IOC and related entities.  In addition, the IOC will also grant other rights and benefits and provide other forms of assistance to the Organising Committee for the success of the Games which are described in the Host City Contract.
Changes that will already apply to the 2022 bidding process include the IOC’s obligation to determine and communicate to the city at the time of its election the full composition of the Olympic programme, and the new wording on non-discrimination relating to the Olympic Games and its participants – based on Fundamental Principle 6 of the Olympic Charter. These changes have been included in the intended final draft Host City Contract for the 2022 Olympic Winter Games which has recently been sent to the Candidate Cities.

The 2022 Candidate Cities have until 7 January 2015 to submit their Candidature Files to the IOC.

After an analysis of these files, the Commission will visit each city between February and March and spend five full days with each bid team. Together they will examine the 14 themes of the IOC’s candidature questionnaire, which includes topics such as vision, legacy and engagement, transport, accommodation, finance and sustainability. The Commission will also visit the competition and non-competition venues proposed in the bid.