Bread and Butter Trade Show to Allow Consumers for July ’14, Plus Insights From a Rapidly Changing Fashion Industry 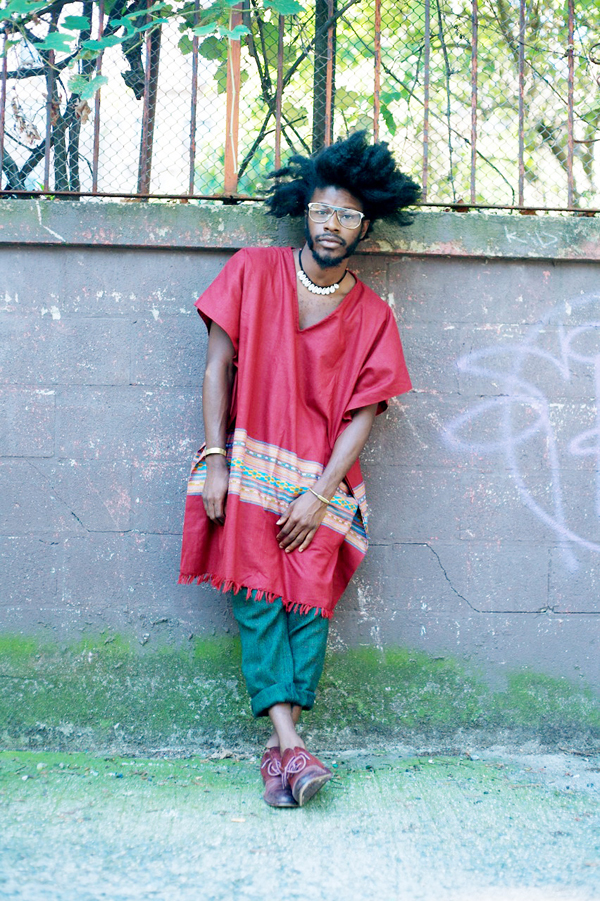 Just one month after announcing their new campaign Ich Bin Ein Berliner (I am Berliner), a more consumer-friendly website, and an online magazine, Bread & Butter trade show has announced new concepts for their July 2014 show which is to include consumers.

Given that Bread & Butter tends to cater to the most core brands of streetwear and urban contemporary design, the reasons behind this move are still somewhat baffling and will not be further explained until December 16th when they iron out details.

However yesterday, in a letter to media and key brands, Karl Heinz Muller explained some of the reasons of why Bread & Butter will change. In addition, his reasons also tell a great deal about the landscape of fashion retail and the fact that it is a consumer-driven marketplace today, especially for a new generation that has grown-up with online shopping options.

“We have decided to include the most important participant of the market at the end of the chain, which is the consumer,” said Müller, in his statement. The fact that fashion has “changed to a consumer driven market with consumers being better informed than ever before due to new media, and the whole market being more dependent on the positive image that consumers influence,” are among reasons that the show must change.

Here’s more from Sportswear International who first reported on the shifts: As a parallel development the BBB boss describes the rather difficult situation of classic brick and mortar multi-brand stores. First of all because of the worldwide success of the big chains such as H&M, Topshop and Zara with their speed and strong fashion statements, but also because of the expansion of brands’ mono-label stores. After many talks with (past) exhibitors Müller even sees a tendency of brands losing interest in classic wholesale business and not showing at trade shows anymore. “But as a matter of fact only the classic multi-brand retail is able to establish and strengthen a brand or label in the market as well as retailers need successful brands to make money and enable them to dare fashion experiments.”

Other elements described by Muller regarding the changing landscape of fashion have to do with online purchasing patterns, making brick ‘n mortar even less important in the traditional sense of shopping, and the changes of Berlin, which once again sprout concerns that the show may shift locations.

“Also the textile establishment has arrived in Berlin. There is the danger that Berlin turns into any old trade show location. Hardly any event has a sharp profile. […] A ruinous competition has started in Berlin. We all know what it means when supply overtakes demand.”

Müller said in his letter that Bread and Butter, which is usually proactive and ahead of the curve, needs to act and that it will be challenging. “Our exhibitors expect an answer from Bread & Butter to these challenges that we all have to face. We know very well that this is not an easy task to manage. We expect controversies just as back in the days when we moved from Cologne to Berlin. As a pioneer you always have to come across difficulties much more than the followers. […] It’s time for a change. But in any case I want to point out clearly that we will still focus on the interests of the independent retail business.”

Interestingly, more and more fashion trade shows have been letting in consumers. Not only can they make more money by charging tickets, but the trade shows, which in many cases are interactive events with music concerts and sponsors, can expand into entertainment as well as business.

As we’ve outlined in our Fall Youth Culture Study 2013, the ongoing shift in spending patterns among a new generation of fashion players has greatly influenced how fashion trade shows have had to re-imagine themselves and shift in the direction of understanding the bottom-up (consumers) vs. being dictated by the top-down (designers). Most streetwear inspiration for example, actually comes from consumers and the lifestyle events shaping their sense of style, influenced from the streets, sports, music, and technology.

This being said, trade shows are also in a major transition phase, including adding elements for an ongoing online trade show made available to more than just those who attend. The growth in online platforms/trade shows is ever increasing and is one of the more modern approaches to the changing tides of fashion.

Let’s see what happens with Bread & Butter for the July 2014 show in terms of how they handle the upcoming challenges of the industry.