Agenda Vegas Brings Leaders in Streetwear, Action Sports, and Music-Inspired Fashion and Footwear to New Levels Mixing up Business with Entertainment and Networking Opportunities Video Games in the Smithsonian Engage Youth Culture with History, Science, Travel, plus a Nod to the Art of Gaming Culture; Into the Pixel Now Accepting Interactive Art Submissions

Under the direction of Summer Rapp, formerly of Roxy, and Mandy Fry, formerly of Billabong and Volcom, a new women’s surf brand has been named, Amuse Society. The brand is the third brand announced by Stokehouse Unlimited, a conglomerate created by Paul Naude, formerly from Billabong. Stokehouse’s first brand was Vissla, a men’s surf brand which debuted at Agenda, and D’Blanc, an eyewear company.

Bringing their unique design perspective and decades of experience to the table, Fry and Rapp decided to pioneer Amuse Society utilizing their shared passion for business, globetrotting, beach culture and street fashion. Focused on swimwear, cover-ups and sportswear, the brand is described as “more fashion than surf,” but can exist in both retail channels successfully. With international distribution already in place, vendors confirmed and a strong production model, the brand is well positioned. 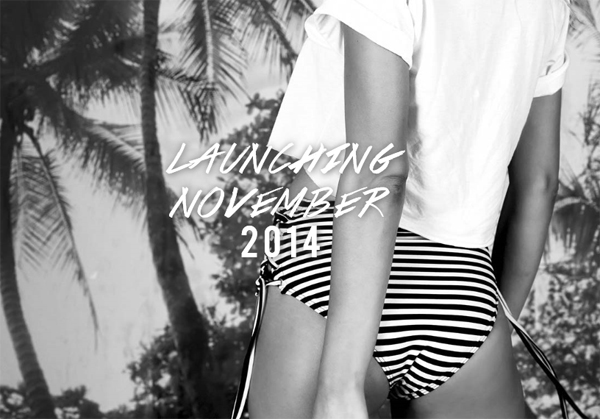 Amuse Society will first debut at Agenda in July.

The launch will take place in November with a collection called “beach vida bling” including  bikinis and beach knits, but the site and social media platforms are already gathering fans of the brand. According to Rapp and Fry, there will be assembling a team of women that come from a range of inspirational directions such as  art, music, design, and philanthropy.

In addition, Amuse Society has announced the hiring of Lydia Ballesteros as VP of Merchandising. She is the former Merchandising Designer from  RVCA. More hires are to be announced soon.

The first viewing of Amuse Society will take place at  Agenda in Long Beach, July 10-11, 2014, and then at the Miami Swim Show and Surf Expo. 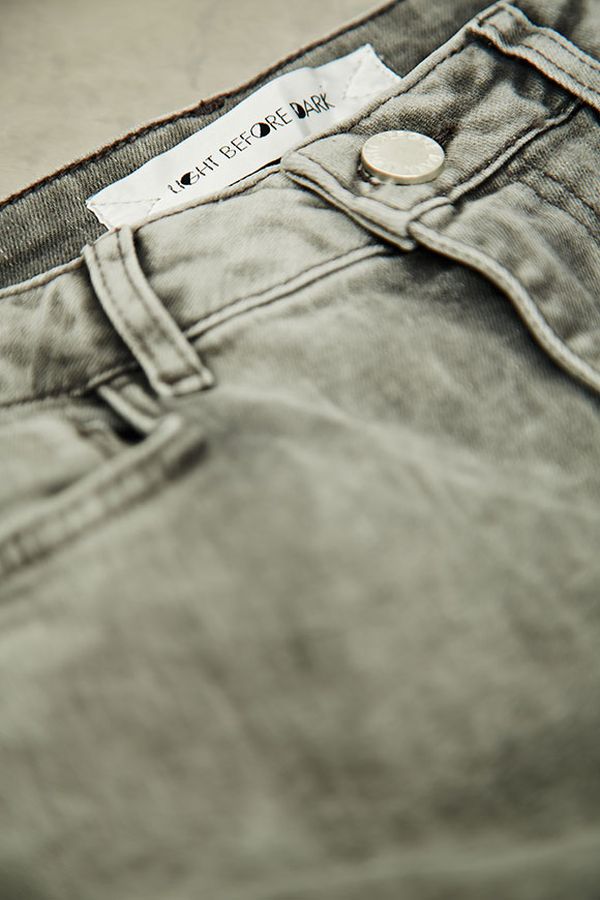 Urban Outfitters Launches New Denim Label
Urban Outfitters is moving into the world of denim. Last week they announced the launch of their own label called Light Before Dark, a collection inspired by northern European, Scandinavian minimalism. The debut takes place in Europe and is made entire from premium European fabrics according to reports from Sportswear International.  The fabrics include cotton with Lycra for a skinny stretch fit and faded indigoes providing a 90’s retro chic as well as black and dark blue.

Light After Dark launched at the end of last month in a variety of Urban Outfitter stores with prices at 55 Euros a pair. 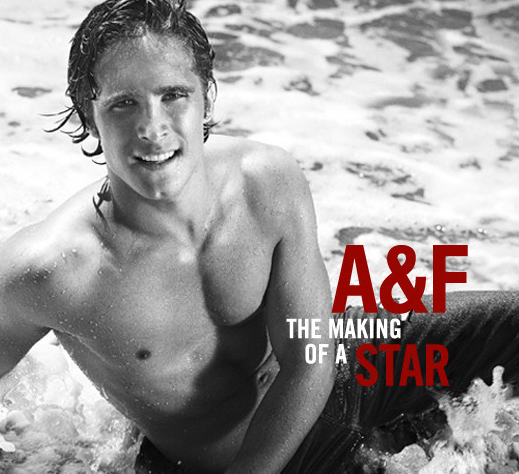 Abercrombie & Fitch Earnings Down 58% in Q4
The teen retailer continues to struggle with changes in the marketplace and have reported a 58% earnings decrease in Q4 of 2013. Net income was $66.1 million compared to net income of $157.2 million ending February 2, 2013.

Part of their challenges have included the restructuring charges related to Gilly Hicks. They closed 24 of their stand-alone Gilly Hicks stores in November, 2013. Abercrombie & Fitch will continue to offer Gilly Hicks branded intimate apparel through its Hollister stores and direct-to-consumer business.

Mike Jeffries, Chief Executive Officer, said, “2013 was a challenging year, with sales and earnings falling well short of the objectives we set at the beginning of the year.  After three years of positive growth in our combined U.S. chain stores plus direct-to-consumer comparable sales metric, that metric turned negative in 2013 against the backdrop of a challenging retail environment, particularly in the teen space. It is important that we return to positive growth, particularly in our core U.S. business, and the steps we are taking as we execute against our long-range strategic plan should put us in a position to achieve this goal.

For the fourth quarter, we are pleased that results exceeded expectations coming into the quarter.  Sales from our direct-to-consumer business were particularly strong, representing nearly 25% of sales for the quarter, we saw sequential improvement in our comparable store sales trend, and continued to see strong results in China and Japan.  Additionally, we managed expense well, including accelerating savings from our profit improvement initiative.

As we look forward to 2014, there is much work ahead of us, but we are encouraged by the progress we are making as we continue to aggressively execute against our long-range plan objectives, which we believe will generate meaningful improvements in our business, and create significant value for shareholders.”