Frenemies: If Quiksilver Bought Billabong, Would That Be Weird? 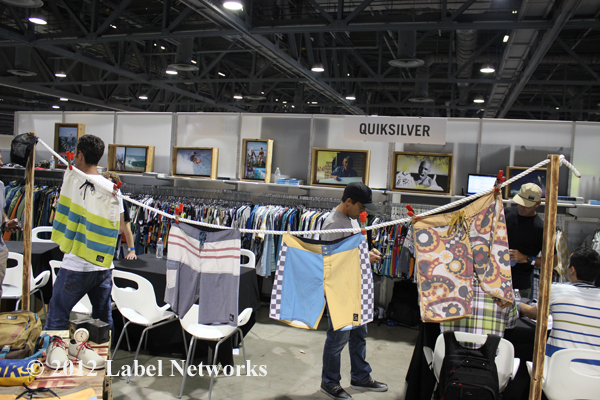 While TPG continues to work on plans for possibly acquiring Billabong, Quiksilver’s 20% shareholder Rhone Capital, a private equity firm, may be checking it out too.

According to a recent story in Transworld Business, via The Australian, there’s another interested party in the Billabong crisis, which is Rhone Capital. This sounds very rumor-like, but an interesting notion: “While it’s not clear whether Quiksilver or Rhone, a New York-based private equity firm, is eyeing the situation, it’s fair to say it’s likely to be Rhone who has the final say on any move given Quiksilver’s history of debt issues and market value of $US513 million — below Billabong’s at about $650m. While Quiksilver is listed in New York, it has its roots in Torquay, Victoria, and operates stores in Australia.”

Quiksilver purchased DC Shoes and Rossignol, among others, just as Billabong bought Nixon (now partially sold) and RVCA, among others. Both kingpin brands of surf have had to expand and their strategies have tended to include acquisitions.

If Quiksilver bought Billabong though, the frenemies might actually benefit given that surfing in general is splintering into many different niches, leaving the big guys struggling to keep up with the smaller competition. Last week, Billabong announced radical new strategy plans for the future that have a lot to do with focusing on key areas.

Stay tuned for more as the news trickles in.