Karmaloop Re-Structure: Bankruptcy May Be Saved by Kanye West and Dame Dash

Little was known about the fact that Karmaloop, the Boston-based streetwear ecommerce site that everyone strived to replicate or be a part of, was on the verge of bankruptcy. Launched by Greg Selkoe 15 years ago, it became one of the predominate sites for leading-edge streetwear brands. It also showcased Karmaloop TV at various trade shows like Agenda, interviewing up-and-coming brands similar to TheLabelLab that Label Networks launched at Magic and other shows several years before.

As we knew, and Karmaloop, knowing who the new streetwear brands were, and interviewing them early, meant a world of difference in terms of significant content and insider knowledge.

Unfortunately, Karmaloop is on the cusp.

Twitter is one of the new sources of new news. And here again, just like fresh insights from war-torn countries where no internationally established news companies can gain access, it’s up to Tweets from others to figure out the scoop. Kanye West and Dame Dash both tweeted that they are interested in buying the company and keeping the scene alive. 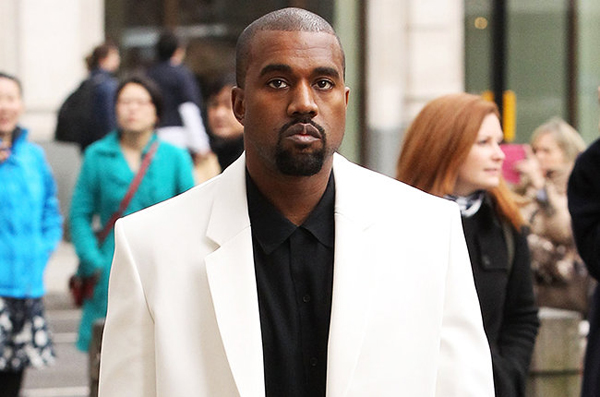 Here are some audible tweets: “We just about to do some new shit, you know, stick together culturally — take over the world and create a whole new industry and just play the game fair,” said Dash. “Honorable people stick together, so this how the generations do. we linking up and we decided to buy Karmaloop — we just talked about it, it’s gonna happen.”

Stay tuned for more from the fate of Karmaloop.