Park City, Utah to Close? Lawsuit Against Talisker Land Holdings Among Massive Dispute in Messy Battle for One of America’s Top Resorts 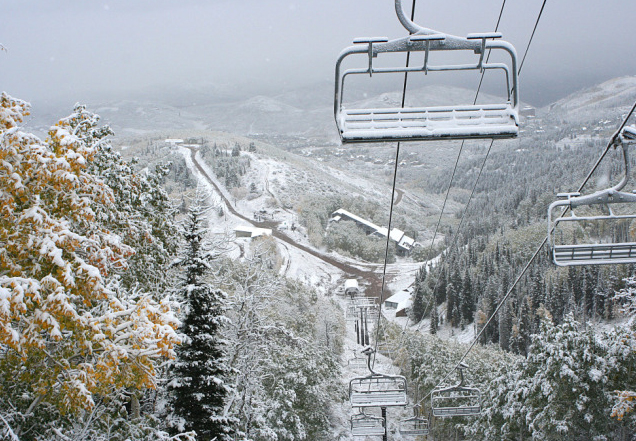 Park City, Utah, one of North America’s premier ski and snowboarding destinations, has filed a law suit against Canadian land owners, Talisker Land Holdings LLC on Monday, March 12, 2012 in an attempt to curb the tide of what may result in the closure of the resort and loss of 1,200 jobs.

According to a press release by Park City Mountain Resort on March 9: “After extensive and, sadly, unsuccessful negotiations, we reluctantly took the initiative to file this lawsuit,” said Jenni Smith, president and general manager of Park City Mountain Resort. “We need to protect the future of the company and our more than 1,200 employees, who bear a tremendous burden of uncertainty in this matter, and the many local businesses and homeowners in the Greater Park City area. We are seeking relief through the court, the only option left at our disposal.”

According to a complaint filed in the Third Judicial District Court (Summit County), “plaintiffs sue the defendants to prevent them from interfering with the continued operation of the Resort and from attempting to shut the Resort down.”

According to Talisker, who released an official statement in reaction:  “We have not reviewed PCMR’s complaint in detail as of yet.

PCMR’s lease of Talisker’s land expired in 2011. Talisker has offered PCMR new lease terms, and the parties have been in discussions regarding such new lease terms, which are subject to an agreement of confidentiality. We had hoped to reach terms on the new lease that would be fair to both parties. Unfortunately it appears that PCMR is attempting to use litigation to better its position, and avoid reaching a mutually fair outcome.

At no time in these negotiations has Talisker contemplated or threatened to close Park City Mountain. We believed the negotiations were continuing and we are disappointed by PCMR’s action today.

Talisker will have no further comment at this time.”

Meanwhile a site’s been set-up for more information at www.SupportPCMR.com as well as a Twitter campaign #supportPCMR.

Stay tuned for more information as the situation unfolds.