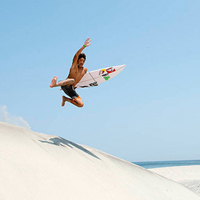 Quiksilver released their second quarter financial results which were way off from being a good sign of reversal. CEO Pierre Agnes says they have to back-peddle from previous predictions. “Currency exchange fluctuations are a major headwind this year, with a negative impact of roughly thirty million dollars to the initial EBITDA guidance for fiscal 2015. […] 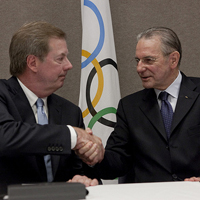 On May 24, 2012, the International Olympic Committee (IOC) and the United States Olympic Committee (USOC) announced the signing of a new revenue-sharing agreement that will govern the financial relationship between the two parties for two decades, beginning in 2020. While it may seem like an interesting arrangement, it’s apparent that the IOC is in […]

Youth culture is always at the forefront of new communication usage patterns and technology. These 3 changes in 2010 will effect not only a new generation, but how brands will need to communicate with them in the near future.

In China, top social networks make money -we’re talking billions. And no, it’s not all through ads. Label Networks explains how, plus why you should know the leading social networks among youth culture.