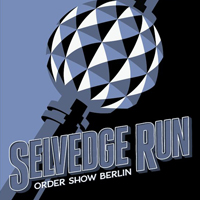 Fashion trade show season is underway, and after a successful launch at Agenda last week, here’s more of what to expect next in the realm of street, denim, urban contemporary, and youth lifestyles. Selvedge Run When Bread & Butter initially announced that it would be heading to Barcelona for the summer edition in 2015, Maria […] 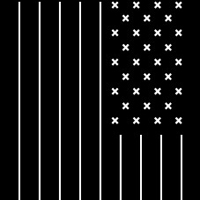