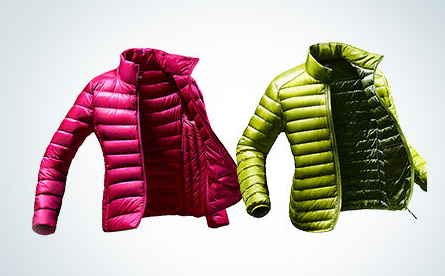 Uniqlo Ultra Light jackets continue to be a huge seller for the brand. Asia’s biggest retailer is quickly becoming a favorite in the U.S.

Uniqlo, the brand that claims it will one day be bigger than The Gap, continues its roll of becoming a dominate fast-fashion retailer especially with its strong sales of its HEATTECH and AIRism collections featuring Ultra Light Down, first layer pieces and hoodies that have sun-protection technology.

This week they reported their latest financials with profits up some 52% as of the end of May. Net income in the period was 132.4 billion yen ($1.1 billion), against 87.3 billion yen a year earlier, according Yamaguchi, Japan-based Fast Retailing, owners of Uniqlo.

The strong rise in same-store sales at UNIQLO Japan was largely attributable to firm sales of core Fall Winter ranges such as HEATTECH and Ultra Light Down, followed by strong sales of Spring Summer ranges such as bottom wear and AIRism innerwear. 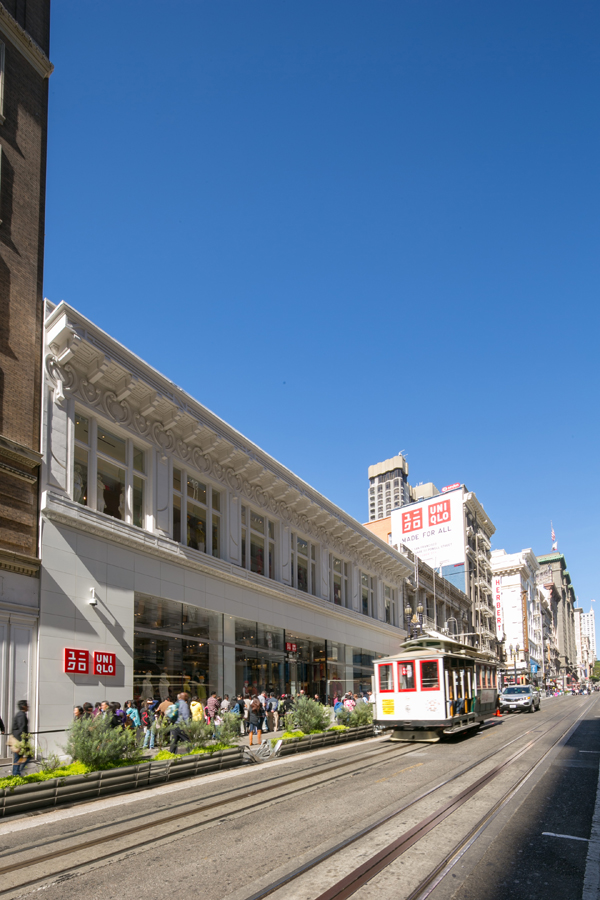 Breaking down the UNIQLO International results into individual operations, UNIQLO Greater China exceeded expectations in terms of revenue and profit growth in the nine months to 31 May 2015. During that time, the operation opened 78 new stores and closed 10 stores, bringing the total number of UNIQLO stores in Greater China to 442 at the end of May 2015.

UNIQLO South Korea also reported higher-than-expected increases in revenue and profit. Profits at UNIQLO Europe (United Kingdom, France, Russia and Germany) declined in the third quarter after the 311 Oxford Street global flagship store closed for refurbishment from March. However, UNIQLO Europe did report a rise in revenue and profits for the full nine-month period through to the end of May 2015. Operating losses expanded at UNIQLO USA after persistently sluggish sales led to greater discounting. While slightly below target, UNIQLO Southeast Asia (Singapore, Malaysia, Thailand, the Philippines and Indonesia) did report rises in both revenue and profit. Meanwhile, UNIQLO’s operation in Australia performed roughly to plan.

According to Nomura Holdings Inc. analyst Masfumi Shoda, Uniqlo “gained a positive reception” with moves to create new demand by enhancing its core products, such as introducing mesh parkas with ultraviolet protection.

Global Brands achieved higher-than-expected gains in revenue and profit in the third quarter March to May 2015. GU outperformed expectations to report significant gains in both parameters on the back of double-digit growth in same-store sales and an improved operating profit margin. By contrast, Theory fell short of target to report a decline in profits. J Brand reported persistent losses, despite a rise in revenue.