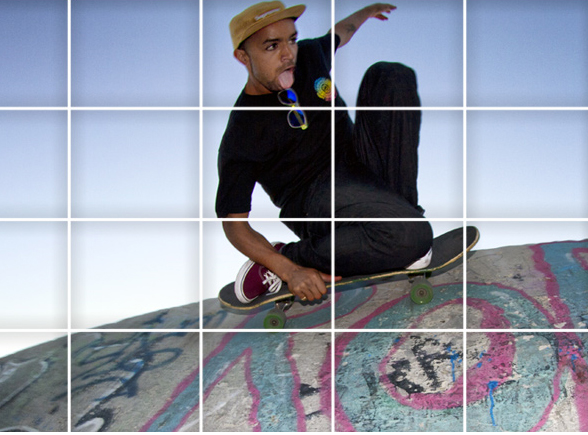 Today, June 11, 2013, VF Corp., owners of Vans, The North Face, Wrangler, Timberland, among others, announced a bold new strategy of reaching $17 billion in revenue by the year 2017 with $18 in earnings per share, equaling a 5-year growth plan of 10 to 13% per year. The growth plan includes 8% from organic growth and 2% from upcoming acquisitions.

“VF’s model – consisting of powerful brands supported by powerful platforms – continues to deliver outstanding value to shareholders, as evidenced by 20 percent average annual growth in total shareholder return over the past five years,” said Eric C. Wiseman, VF Chairman and Chief Executive Officer. “By leading in innovation, connecting with consumers, expanding geographically and growing our direct-to-consumer business, we look forward to delivering the next chapter in a long and very successful growth story.”

According to VF, they are putting an emphasis on it’ highly profitable Outdoor & Action Sports category, direct-to-consumer, and international business. They anticipate revenues to reach $11.1 billion by 2017. This growth represents a five-year CAGR of 14 percent comprised of 11 percent organic growth and 3 percent growth coming from acquisitions. Outdoor & Action Sports revenues are expected to reach 64 percent of VF’s total revenues by 2017, up from 54 percent in 2012. Strong growth is anticipated across all key regions: 12 percent in the Americas, 13 percent in EMEA and 24 percent in Asia-Pacific. Steve Rendle, Vice President, VF Corporation and Group President, Outdoor & Action Sports Americas, presented global, five-year growth targets for the coalition’s largest brands, The North Face®, Vans® and Timberland®.