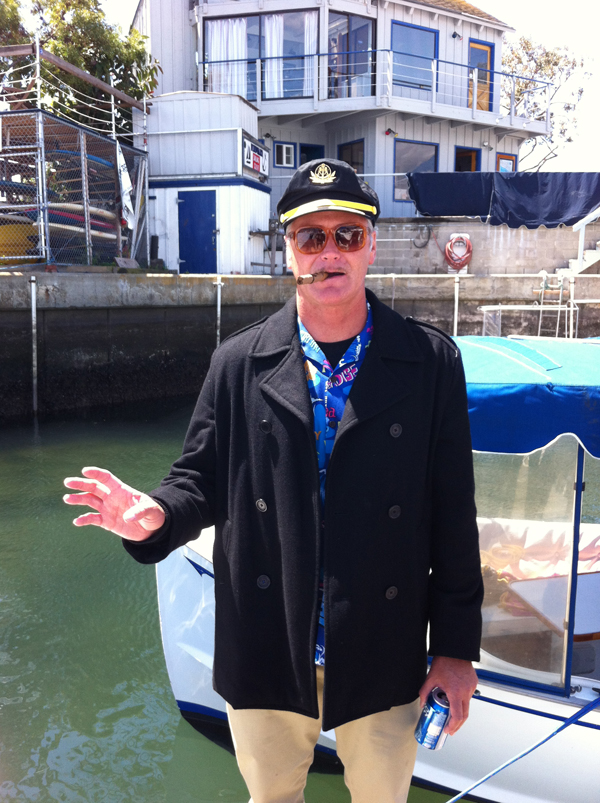 AGENDA Trade Show announced today another key hire in its ever-expanding team of industry experts with the addition of WeSC and RVCA marketing veteran Jim Shubin.

According to Agenda: Shubin brings more than 20 years of experience in action sports and fashion to his new role as Director of Endemic Relations for AGENDA. Working hand-in-hand with the executive team, Shubin will be key in strengthening existing exhibitor relationships and also instrumental in contributing to the show’s growth by bringing on new brands.

“AGENDA has been such an integral part in the growth of so many brands throughout my last ten years in the industry,” said Shubin said. “I respect what [AGENDA founder Aaron Levant] has built and I’m thrilled to be a part of this team as we take the show to the next level and prepare for global expansion.”

Shubin’s deep connections in the industry will undoubtedly strengthen AGENDA’s firm standing as the leading forum for both up-and-coming and established brands as the show continues to expand globally. A Southern California native, Shubin helped launch and grow Drawls and Stepson apparel lines to over $10 million sales before joining Dwindle Distribution, where he oversaw sales and marketing for the most influential brands in skateboarding and also launched Almost Skateboards. From there, Shubin helped revitalize and globally expand multiple brands including WeSC and RVCA as the global Director & VP of marketing. Shubin also was ahead of his time in a similar role to the one he’s taken at AGENDA when he helped build the Class Trade Show and Class@ASR in Los Angeles and San Diego respectively.

AGENDA recently added two shows to its annual calendar, joining the Modern Assembly collective in Las Vegas. With Shubin as the liaison for both current and potential endemic brands attending the three bi-annual shows in Long Beach, New York and Las Vegas, the team expects AGENDA to reach new heights in 2013 and beyond.