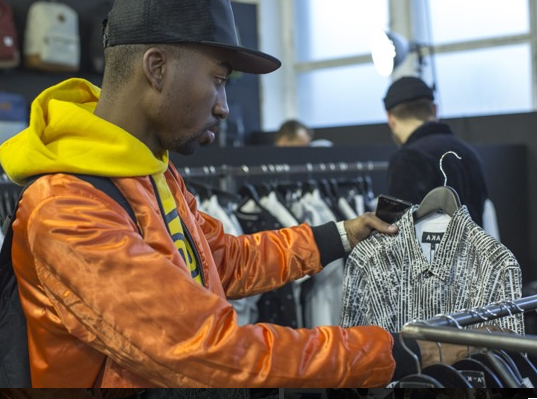 Bright fashion trade show in Berlin has become one of the leading destinations for streetwear and action sports-inspired fashion, footwear, and accessories. Last week they announced a new location for their upcoming show, July 8-10, 2015, which is the same time as other shows such as Bread & Butter Berlin and SEEK, that will put it in a more favorable position located on the grounds of the Arena (right next to SEEK).

According to Bright, “We will obtain a newly developed hall as well as the renowned “Arena Glashaus“ located directly besides SEEK, with the result that both parties will now be connected through a mutual utilized outdoor space.” 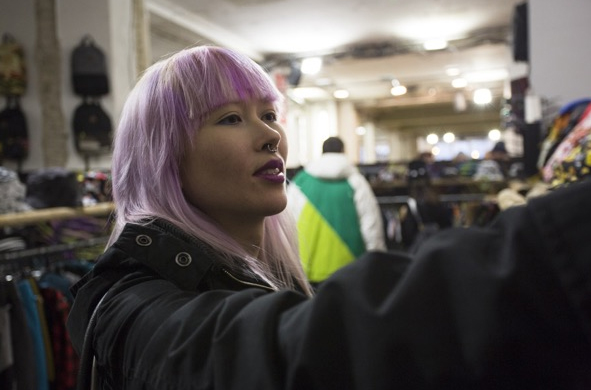 Bright has become an important trade show for streetwear and action sports lifestyle brands for Europe.

In addition to their longtime favorite brands such as Vans, Carhartt, Element, and Asics, Bright has announced new exhibitors including Levis, DC, Nikita, Champion, People Footwear or Maui and Sons.

Bright has become one of Europe’s most important shows for this segment of the industry and a networking hub connecting key retailers, brands, media, and industry covering the lifestyle of action sports and streetwear.