Coachella, Staples Center, Nokia Live Among Properties in the AEG Bundle Up for Sale—What’s This Mean for Music 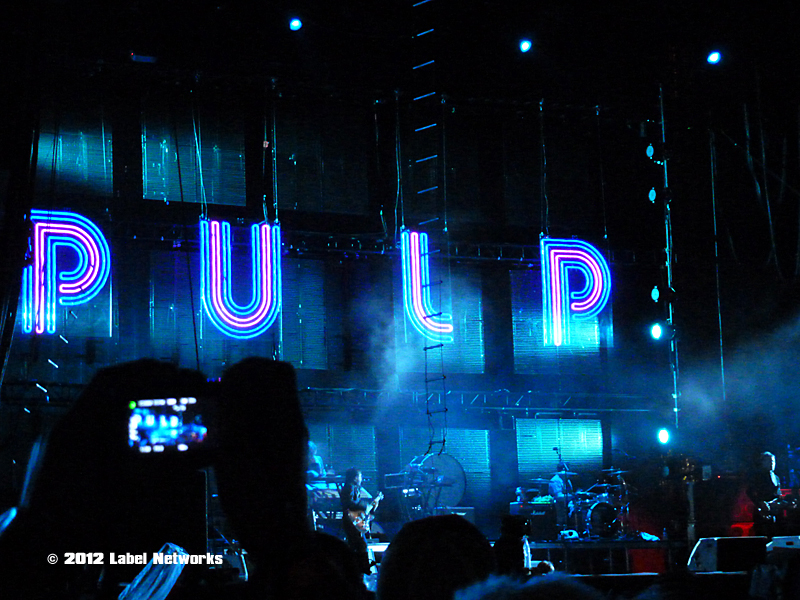 Anschutz Entertainment Group (AEG) based in downtown Los Angeles, the world’s second largest concert promoter behind Live Nation, is up for sale. The announcement yesterday, September 19, 2012 came as a shock especially to the city of Los Angeles and the fact that AEG just got a $700 million naming right deal for Farmer’s Field for an LA based football team.

But AEG, which is owned by billionaire Philip Anschutz, claims it was always his intention to buy up various properties and sell it as a whole. This includes Goldenvoice, promoters of Coachella, Stagecoach, and a variety of other concerts, plus properties such as Nokia Live (where the X Games takes place and MTV Awards) and the Staples Center where a variety of trade shows and events occur in Los Angeles as well.

“Given the success of the management team and employees in establishing AEG as one of the premier real estate development, live sports and entertainment platforms in the world, as well as the value AEG has created with the strategic assets that comprise its platform, this is an appropriate time to transition AEG to a new qualified owner,” Anschutz Co. president Cannon Y. Harvey said in a statement.

AEG says it has hired the Blackstone Group to help find a buyer. Estimated value of AEG is in the billions. Mayor Antonio Villaraigosa said he knew about the possible sale and thinks it will not affect Los Angeles. Others however think much differently, especially those in the music business.

With Goldenvoice as part of the package, it’s still unclear how this may effect festivals such as Coachella given that a new owner could bring in different management and change directions of the globally popular Indio-based festival.

Stay tuned for more as the story unfolds.