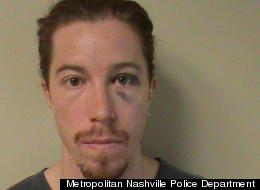 Two-time Olympic snowboarding gold medalist and X Games skateboarding gold medalist Shaun White was busted on Monday, September 17, 2012 for charges of public intoxication and vandalism at Loews Vanderbilt Nashville hotel. According to a police report and related story from the Associated Press, police came to Loews Vanderbilt Hotel at 2 a.m. on Sunday after a “drunken man” identified as 26-year-old Shaun White pulled a fire alarm, forcing the hotel to evacuate all guests.

Here’s more: White tried to leave the hotel in a cab before being stopped by a hotel guest who told the driver police had been called. According to police, White kicked at the man before running away. The man chased him and they collided when White turned around. White, who is also one of the world’s top skateboarders, fell back and hit his head against a fence, police said.

White, who appeared to be drunk, was given the opportunity to sign misdemeanor citations and refused, police said. A spokeswoman for Baptist Hospital said White was treated there and released on Monday before being arrested and booked by police. A mug shot released by police shows White with a black eye.

White was released by police late Monday afternoon on his own recognizance. His court date was set for Oct. 10.

His manager had no immediate comment when reached by The Associated Press. 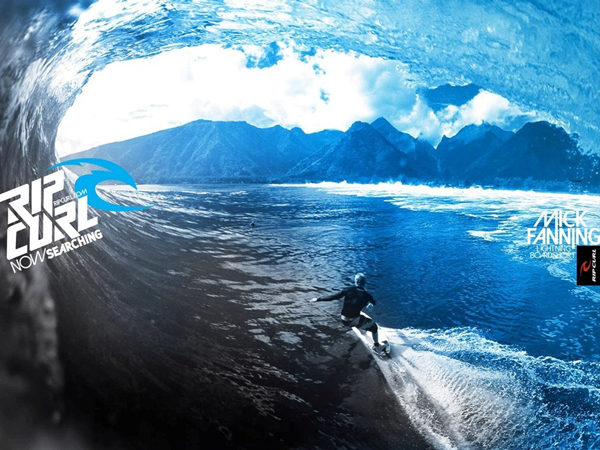 Another Australian surf company is on the rocks as Rip Curl said it has hired Bank of America Merrill Lynch to weigh offers from international bidders and to vet unsolicited takeover offers of the struggling action sports brand.

“We have recently received unsolicited approaches from several international organizations which have indicated a desire to invest in our company,” Rip Curl said in a statement.

It added that unaudited revenues and earnings for the year to June had increased over the prior year, in contrast to general surf industry performance.

According to the Wall Street Journal, Rip Curl has been approached by private-equity groups and other companies interested in the brand’s growth potential in emerging markets such as Asia and South America, as well as its substantial brand recognition in the U.S.

Surfing as a whole continues to undergo significant change and while youth culture in general is keen to learn the sport of surfing, as quantified in our Fall Youth Culture Study 2012, the lifestyle of the industry including apparel has fallen in terms of youth culture preferences for the brands and styles.