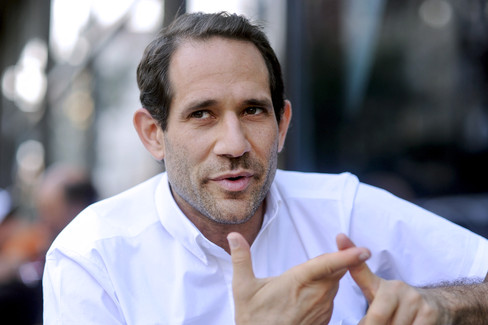 The ongoing saga of the fate of American Apparel continues, this time with former CEO Dov Charney suing Standard General LP, controllers of the brand, of false claims that he was fired based on an independent investigation by an outside law firm. According to Charney, it’s a “sham.”

According to the complaint filed at the Los Angeles state court, “There was no independent, third party investigation of Charney that led to his termination.” The investigation was directed by the board, “the very people who wanted to fire Charney, who conspired against him to wrest away control of the company.”

According to Charney, he was fired because he wouldn’t relinquish his control and refused to release his claims as a shareholder.

Charney is seeking $30 million in compensatory and punitive damages in the lawsuit against Standard General.