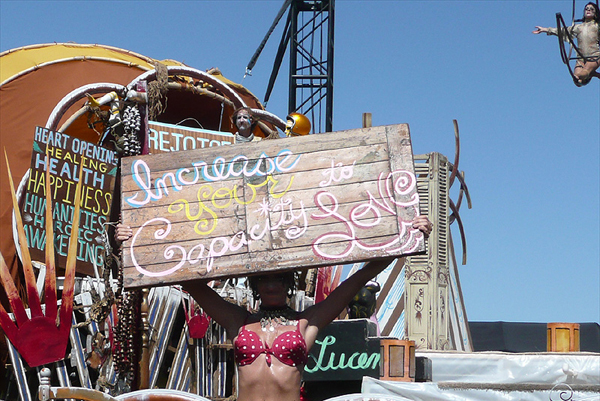 Lucent Dossier performs each year in the middle of the polo fields during Coachella.

With the first weekend kick-off of Coachella Music & Arts Festival taking place this weekend April 11, 2014, we take a look at how it’s become the unofficial festival fashion forecaster for the summer. Each year, Coachella not only showcases top bands usually putting out new albums of the year, and a handful of reunion acts re-teaming to capitalize on the festival circuit, but it also brings a wave of fashionistas and brands hoping to capture some credibility with the festival scensters. 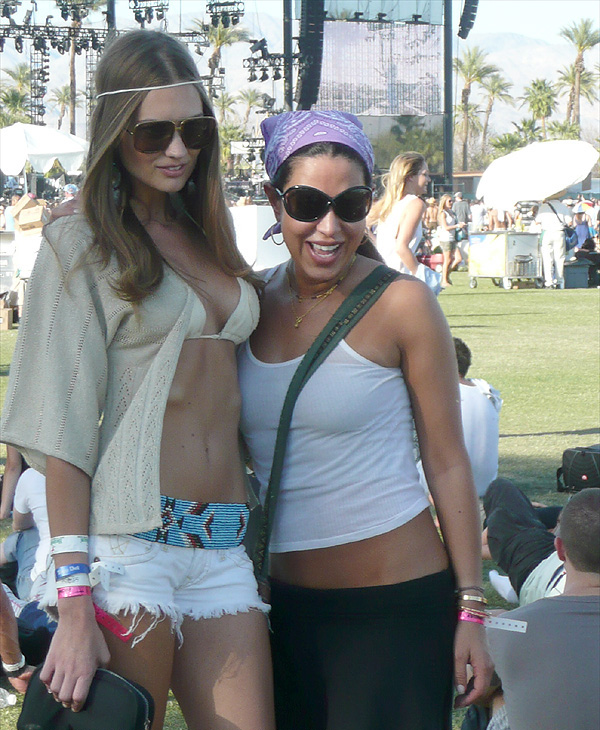 This year, H&M is back in force for its 5th year as a sponsor and plans on broadening its scope with a new after-hours dance party on April 12 featuring Major Lazer and DJ Jesse Marco. In years past, their on-site sponsorship has included Kiss for a Cause campaign with funds dedicated to AIDS research. Like many of the limited amount of sponsors at Coachella, their onsite activation is unique and fits with what the festival goers want, such as lounge areas, set-ups for cool selfies, a virtual runway, charging stations, and of course, Wi-Fi. 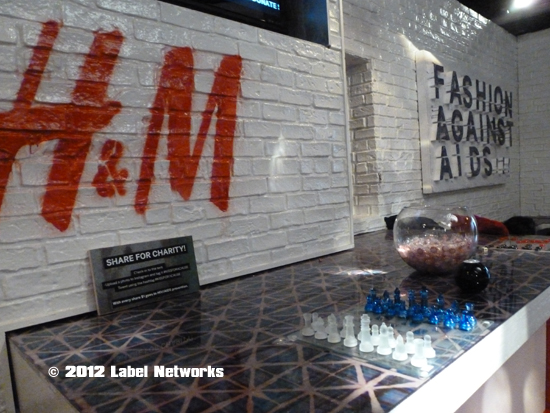 H&M returns for it’s 5th year as a sponsor.

However because Coachella keeps sponsorship to a minimum, one of the best ways for brands to get their Coachella connection is by hosting day-time pool parties, late-night gigs, or not so discrete celeb-packed DJ sessions. For example, Guess will be there collaborating with Nylon magazine with their Neon Carnival event, Adidas ‘ collaboration with Jeremy Scott will be hosting an after-hours event, Stylebop, Tilly’s, Lacoste, and Dickies are all planning day-time pool parties at posh local hotels.

Other magazines you can expect on-site again include Filter, Spin, Details, and Harper’s Bazaar—all of which have intended star-studded events taking place during the 2 weekends of Coachella. 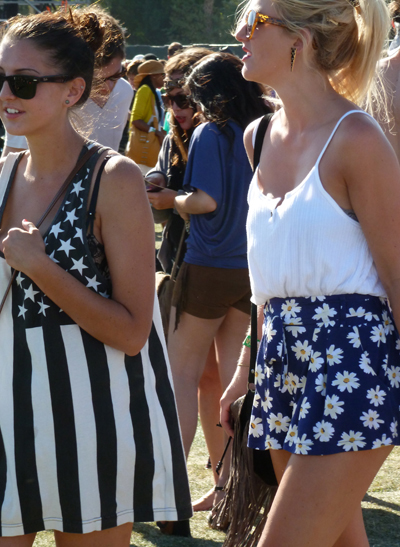 Ironically, as more people venture to the Indio polo fields for Coachella, even more people say they don’t actually even enter the showgrounds of the event. Instead, there is growing scene of hipsters that go simply for a weekend in the desert, attending pool parties and late-night dance sessions, and opting to skip the whole music component of Coachella altogether.

Stay tuned for more from Coachella next week.