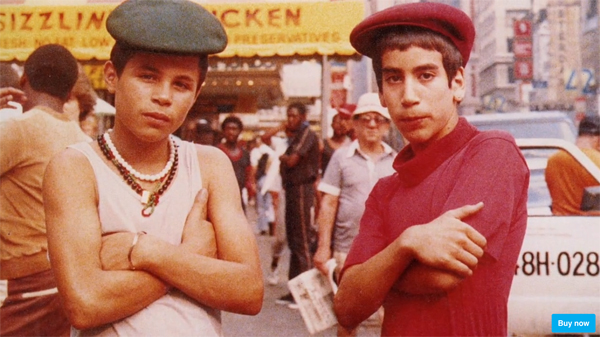 Kongal caps were key. From “Fresh Dressed” the documentary.

This is one of the more interesting documentaries on fashion influences and scene during the growth of hip-hop in the early days. Produced by Nas and directed by Sacha Jenkins, “Fresh Dressed” taps into the best talents in the biz and how fashion shaped the industry, including Kanye West who talks about why he wanted to make money, so he could “dress fresh.” Other insights come from Pharrell Williams, P. Diddy, Damon Dash, and others. 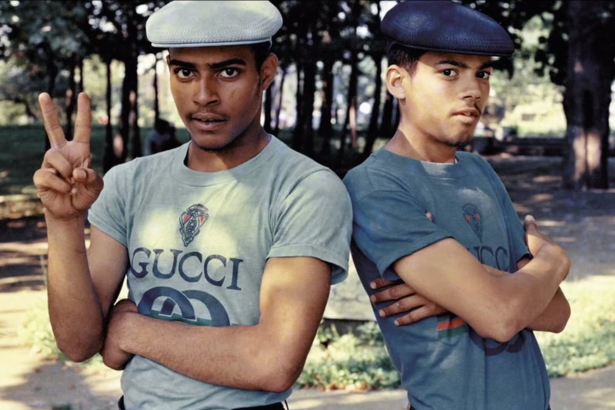 Brands like Gucci and Ralph Lauren were super popular.

While parts are humorous, it is also very real, showing that the musical culture of hip-hop had a huge influence on the fashion industry, with brands flying to net worth of millions in a very short time. Hip-hop fashion changed the industry forever and still pushes forward through new boundaries, colors, textures, and meaning.

In addition, the documentary outlines the rise of sneaker culture and the obsession of hip-hop artists obtaining new kicks. The collections in the documentary are simply insane.

The film was a “selected documentary” at Sundance Film Festival and will be available for pre-order and Vimeo On Demand on June 26, 2015. 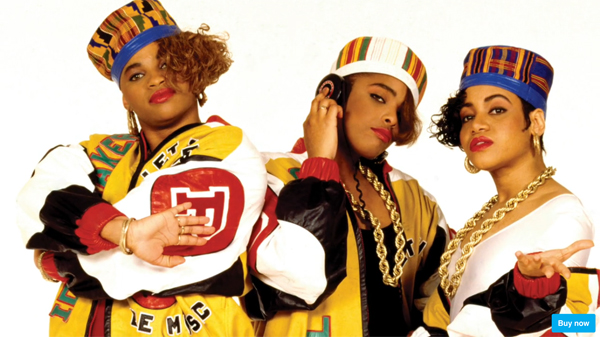 Colorful styles and individuality were a part of the birth of the hip-hop fashion scene.