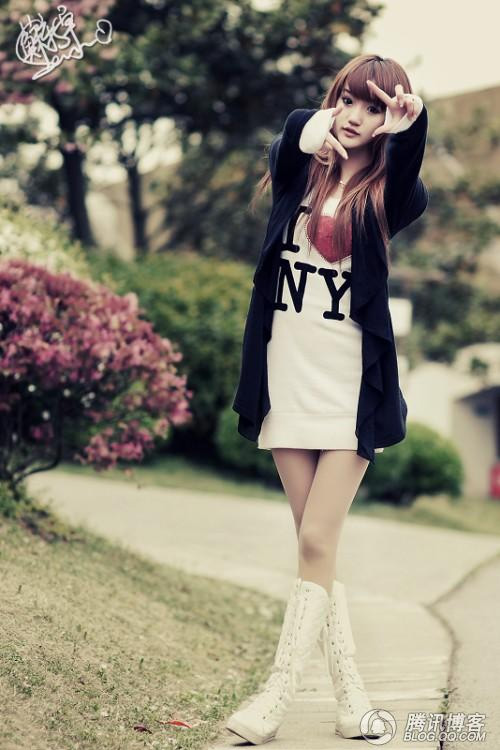 While MAGIC fashion trade show and all of the surrounding shows in Vegas from February 12-15, 2012 bring out some of the best in new fashion brands, buyers and trends, one aspect that has quickly caused a ripple effect actually came from Sourcing and the seminar “China, the Dragon in Transition: Sourcing From and Selling to the World’s Apparel Giant.”

To some who think of attending the fashion trade shows, going to the sourcing section (which is huge by the way), is about as far removed as if it were being held in a different city. To others, sourcing is where everything starts and ends. And in today’s current economic climate and on-going reports, especially among denim brands suffering from high sourcing prices that continue to gauge into profits, this area of the show has become increasingly more vital.

The seminar, which was one of the most popular at the show, followed-up with Advanstar, the parent company of MAGIC, announcing that they would be hosting a trade show called MAGIC China, as a 3-day show/boot camp to educate and introduce fashion, accessory, and footwear brands into the Chinese market.

As we’ve stated for years, starting with our first China Youth Culture Study in 2008, China is the U.S.’s top best “new” market and the more brands realize this, whether they actually distribute in China or not, the better. From a youth culture perspective, there are 300 million 13-25-year-olds in China—this is nearly equivalent to the entire population of the United States. Meaning that what influences young Chinese has a ripple effect felt around the world.

In our stories, “The People’s Republic of Converse,” and “How China’s Youth Culture May be America’s Best New Fashion Market -Excerpts and Data from Label Networks’ China Youth Culture Study,” we went into greater depth taking a look at data and consumer insights from our Studies more specifically at fashion, including streetwear, sports lifestyles such as action sports, and music as the future.

MAGIC China will take place in Shanghai from October 24-26 and will include a series of seminars as well as retail tours and various focus groups targeting segments of the marketplace, from luxury to streetwear.

For more information about our Global Youth Culture Subscription including Access to our historic China Youth Culture Studies, email info@labelnetworks.com.