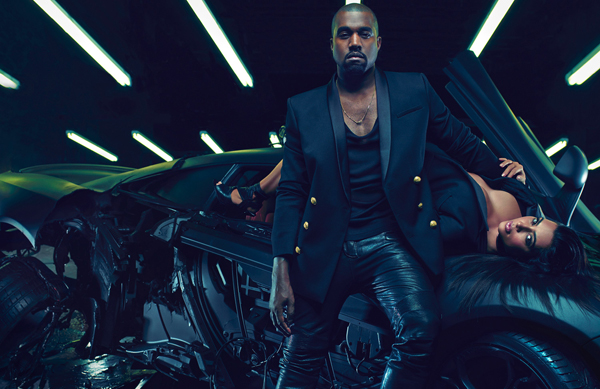 H&M has revealed their next designer collaboration with Balmain from Paris, and did so with significant panache during the Billboard Music Awards last weekend.  Called #HMBalmaination, Balmain, a veritable bastion of French luxury, under the creative directorship of young Olivier Rousteing, has grown into a global pop-culture phenomenon. He and his friends Kendall Jenner and Jourdan Dunn walked the red carpet at The Billboard Music Awards revealing the first pieces of the collection.

“I want to talk to my generation: this is my main aim as a designer. H&M allows me the unique possibility of bringing everyone into the world of Balmain, get a piece of the dream and create a global #HMBalmaination: a movement of togetherness, fueled on a hashtag. The collaboration felt extremely natural to me: H&M is a brand that everybody connects to. It calls for unity, and I am all for it,” says Olivier Rousteing. 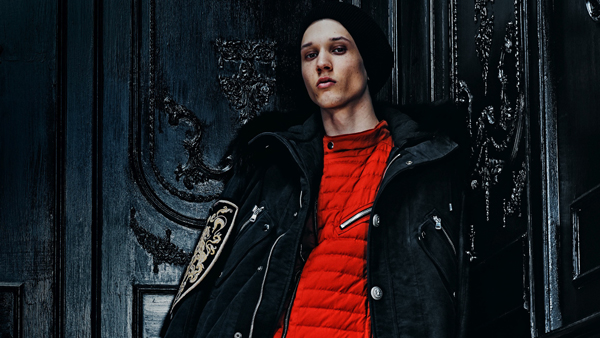 Balmain out of Paris is a mixture of couture and streetwear.

Founded in 1945, Balmain has remained true to the vision and spirit of its founder and expresses energy, fun, amusement and freedom, appealing to everybody. Rousteing has created a unique identity for the house, at once respectful of its couture DNA and rooted in the moment, with a showbiz flair. Highlighting its pop charm through the H&M collaboration came as a natural decision.

“We are excited to have Balmain as our guest designer at H&M and create a truly involving experience for everybody. With its mix of couture spirit and streetwear attitude, Balmain owns a unique style, at once opulent and direct, sensual and energetic. It is also closely linked to the show business and music worlds, which adds another element of surprise,” says Ann-Sofie Johansson, Creative Advisor at H&M.

Available from November 5, in around 250 stores worldwide and online, the collection will feature clothing and accessories for both women and men. 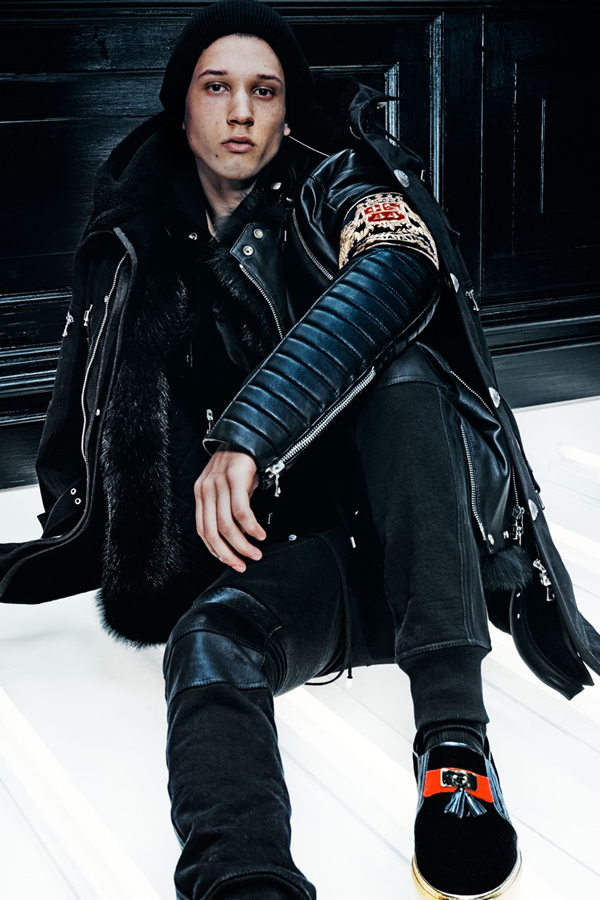 The new collaboration between Balmain and H&M will launch in November, 2015.