Paul Frank is Back at Paul Frank 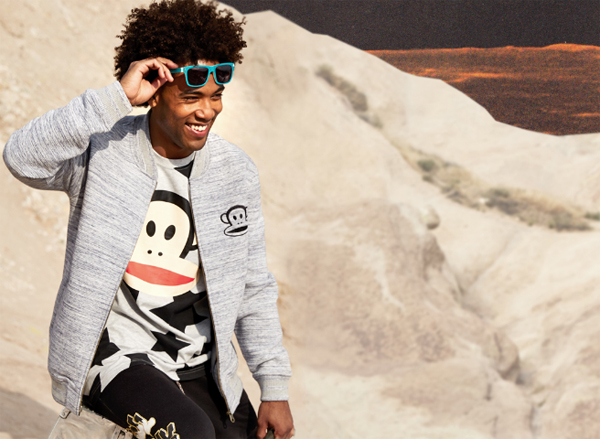 Paul Frank is back at Paul Frank as creative director and plans on making new characters.

When we first wrote the story, Paul Frank Gets Fired from Paul Frank in 2005, it was a shock to the industry, and especially to Paul Frank Sunich, the eclectic creator of Julius the Monkey and other characters, not to mention home furnishings. Paul Frank at that time was a big part of the action sports community, and supported non-profits such as Boarding for Breast Cancer (B4BC) by creating a collaborative series of T-shirts and wallets. 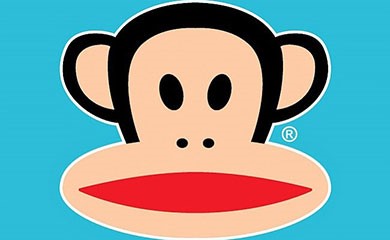 Julius the Monkey was a key success story for Paul Frank Industries.

However as the company grew, valuing at an estimated $40 million in 2005, the tension at the brand was extreme, especially over the character Julius the Monkey. Business partners Ryan Heuser and John Oswald essentially got rid of Paul Frank, who then sued his partners, and the company went through a series of transitions.

This week, Paul Frank, which has since been purchased by Saban Brands in 2010, announced that they were bringing back Paul Frank as their director of creative development, which is good call considering the legs this brand has had over the years.

According to Dan Castle, the managing director of Saban Brands Lifestyle Group, “The global success of Paul Frank Industries is a true testament to the creativity of Paul Frank and his colorful imagination and quirky designs. As we continue to evolve the PFI brand, we couldn’t think of a better talent to join our team. We are so excited to have Paul on board and look forward to his contributions and what’s to come for PFI and beyond.”

New characters are in the cards for Paul Frank Industries moving forward. Says Frank, “When I started sewing Julius wallets back in 1995, I had no idea how popular the character and brand would become. Julius and all of the Paul Frank characters are a part of me, which is why it’s such an amazing feeling to reunite with them. I’m excited to join the Saban Brands family and see what the future holds.”