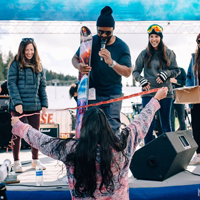 Misfit Summer Camp: 20 Years on the Road with the Vans Warped Tour–Book by Kevin Lyman, Photos by Lisa Johnson 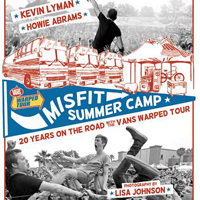 The definitive book covering the first two decades of the Vans Warped Tour, the quintessential rite-of-passage for American teens, is now in book form. “Misfit Summer Camp: 20 Years on the Road with the Vans Warped Tour,” by Kevin Lyman and Howie Abrams and photos by legendary music photography Lisa Johnson contains 200 explosive pages […] 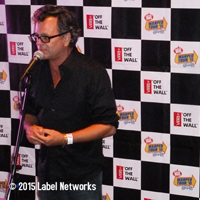 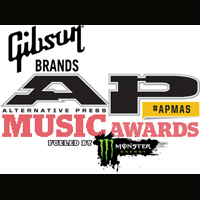 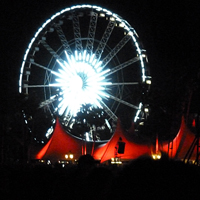 As the unofficial kick-off to music festival season, Coachella has become one of the preeminent showcases of older bands getting back together and bands that are currently in heavy rotation. Taking place in the hot dessert of Indio, CA, it’s also become a magnet for summer fashion festival goers to show their latest styles. And, […] 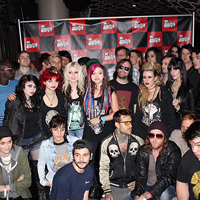 The Vans Warped Tour kick-off March 29, 2012 at the Club Nokia in downtown Los Angeles marked the official call that summer music tour season is about to begin. Coming into its 18th year, it can easily claim the title of the longest running music tour in North America. Kevin Lyman, founder and director of […]

The Power of T-shirts in Youth Culture Markets, from Branding to Retail to Creating Entire Movements for Change -Label Networks Takes an In-Depth at the New Landscape, Trends, and Fresh Data 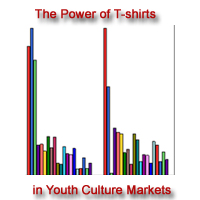 T-shirts have never been more important in youth culture fashion, often creating entire brands through cool messages and graphics. Moving into plans for 2012, here’s a recap of where things stand

Why such decisions are of importance, not only for the music industry, but brands that use sponsorship as a grassroots method to reach youth culture. 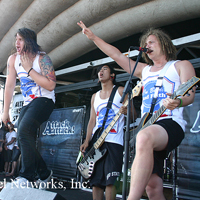 What happens at Coachella is a strong indicator of what to expect from 2010’s summer’s concert festival season in the USA and Europe. Here’s the scoop.