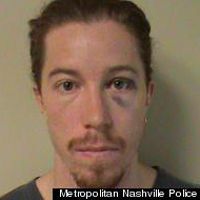 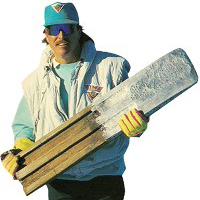 On Wednesday night, September 12, 2012, legendary snowboarding and skateboarding pioneer Tom Sims passed away from cardiac arrest at Santa Barbara Cottage Hospital, CA. He was 61. Tom Sims was known for many things including the inventor of the snowboard on the West Coast when he built his “skiboard” in 1963. He later went on […] 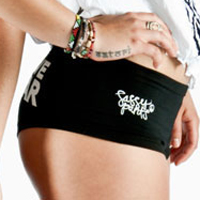 Fashion retail in major flux as sourcing costs rise and retail costs struggle to keep margins stable. And the launch of a cool underwear brand.

Financial reports released from Q1 indicate we’re not close to seeing the end of change among key brands in youth culture just yet.

Unique silhouettes, patterns, colors, and of course, back story, make Nikita an anomaly of a brand that simply keeps getting better as demand increases.