While American Apparel has had its serious ups and downs, it’s still known as a company that’s changed the face of the “blanks” fashion apparel, moving from T-shirts made in downtown Los Angeles, to an enormous array of styles from bikinis to skirts, jackets, and leggings. Now, the $600 million dollar brand and it’s vertically integrated manufacturing and distribution process has bought the darling of the new crop of surf-inspired brands, Warriors of Radness for an undisclosed sum. 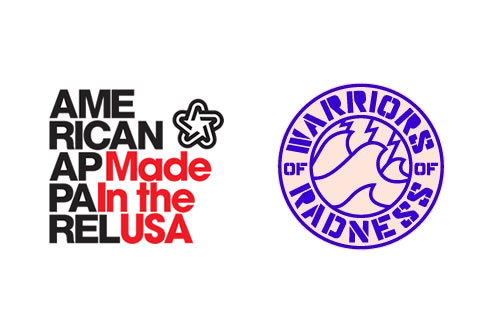 Dov Charney from American Apparel and the boys from WOR, including Rick Klotz explain their new relationship over beers with babes at the American Apparel offices. As Charney puts it, “We’re gluing the beach and the sewing machine together.”

Check-out the video for a somewhat tense yet funny introduction to what to expect from the WOR X American Apparel brand in the future.