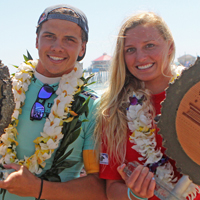 The U.S. Open of Surfing in Huntington Beach, CA July 28-August 5, 2012 has become one the mostly highly regarded surfing competitions, mainly for the thousands of spectators that attend and the huge sponsorship from Nike (Hurley and Converse), and festival-like atmosphere. While the competition is great to watch, the event rarely has the waves […]

U.S. Open of Snowboarding Moves from Stratton, VT to Vail, CO—Mixed Emotions As Heritage Gets Trumped for Festival-Like Event 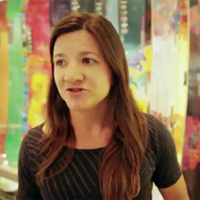 There’s been much speculation among pro snowboarders and fans of snowboarding regarding Burton’s announcement yesterday, July 30, 2012, to move the U.S. Open of Snowboarding, which has been held at Stratton, VT for 27 years, to Vail, CO for the event February 25-March 2, 2013. More traditional riders feel the heritage of the sport is […] 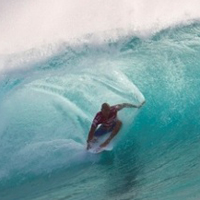 Surfers were stoked that the Volcom Fiji Pro was back in the line-up of elite ASP surf events for 2012. Last week, at the massive surf location called Cloubreak in Tavarua, top surfers battled it out in one of the most intense swells of the surfing season. Barrel after barrel, pro surfers defied the […] 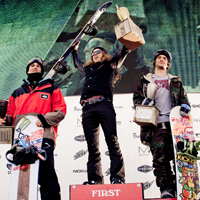 Last weekend one of the most prestigious events in snowboarding, the Burton U.S. Open, took place at Stratton Mountain, VT.  Tight competition on well-planned courses and jumps, within several days of festivities, including a celebration of the event’s 30th anniversary, brought the snowboarding industry together for the wrap-up event of the season. In it’s 30th […] 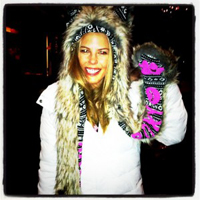 Quiksilver Team Rider Kelly Slater winning his 11th ASP World Champ Title. Photo by ASP.On December 15, 2011, Quiksilver, which has had a tough time of things during this recession, announced revenues grew 10% to $545.2 million compared with $495.1 million in the fourth quarter in 2010. Consolidated net revenues for the year grew 6% […] 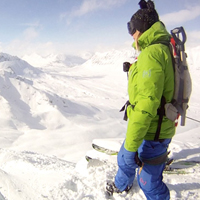 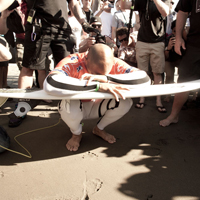 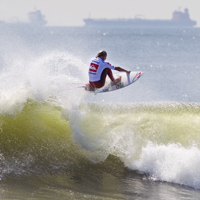 On the heels of Hurricane Irene, the event canceled its music festival portion, but got in the surf action with new swells from upcoming Hurricane Katia. 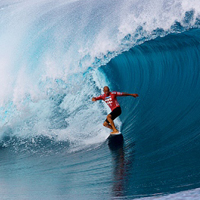 Slater moves into the number one ranking again on the ASP World Tour thanks to Teahupo’o, but Irene takes its toll on what was to be an epic surf event for NYC. 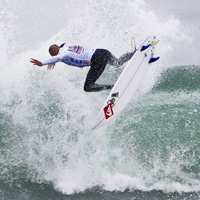