Fashion Shows Liberty Fairs, Agenda, Capsule at the Center of Vegas Fashion Trade Shows Showcasing Brands and Styles on Forefront of the Industry–Introduction Sustainability X Sneaker Culture: What to Expect Next—Subscribers Only 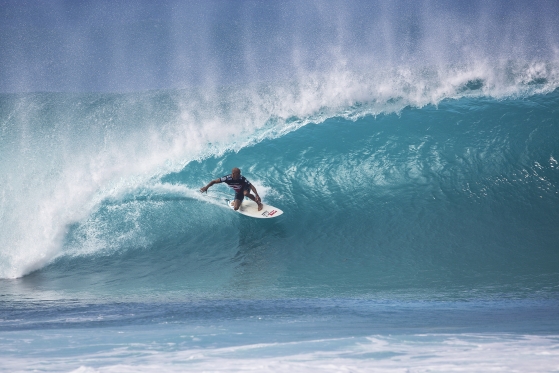 Here’s more from the ASP announcement:

“From the beginning, our goal has been to elevate the platform of this tremendous sport through top-of-class media and sponsor partnerships,” Paul Speaker, ASP CEO, said. “Samsung is a global leader in technology, opening new possibilities for people everywhere, an ideal partner for professional surfing. Samsung will help us deliver a world-class experience for our athletes and fans. We are honored to have Samsung partner with us to celebrate the world’s best surfers in the world’s best waves.”

Samsung will be instrumental in delivering the world-class performances of the globe’s very finest surfers, including reigning ASP World Champions Mick Fanning and Carissa Moore, icons Kelly Slater and Stephanie Gilmore, up-and-comers John John Florence and Courtney Conlogue and a field of international, explosive and engaging talent across both the men’s and women’s divisions.

Following a transitional year in 2013 where the organization built up its departments and programs, this season will see the sport reborn with all of professional surfing’s initiatives from production to athlete servicing to media, marketing, sponsorship, broadcast, falling under the purview of the ASP for the first time in the sport’s storied 38-year history.

The 2014 Samsung ASP World Championship Tour will commence on March 1, 2014 with the Quiksilver and Roxy Pro Gold Coast.