Uniqlo Eyes the U.S. for Expansion and Profit 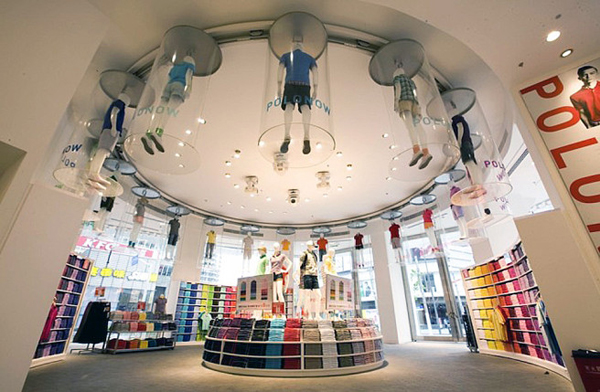 Japanese fast-fashion retailer Uniqlo (Fast Retailing) has announced plans for expansion, particularly in the United States. Similar to H&M, preferences for Uniqlo clothing within our youth culture studies is on the rise, but the addition of more stores and greater awareness via its ecommerce platform will impact the teen retailer landscape even more in the near future.

According to Larry, Meyer, the CEO of Uniqlo USA, “We will be building revenue consistent with what 200 stores would generate.” Some new stores, he said, will have bigger flagship formats. Ecommerce plans are also a part of the retail growth.

“Building brand awareness was a big challenge,” Meyer said, and sizing has also been a big problem with Uniqlo. In the past, Uniqlo sized for the Japanese market which was much smaller than the sizing requirements for the U.S. market.