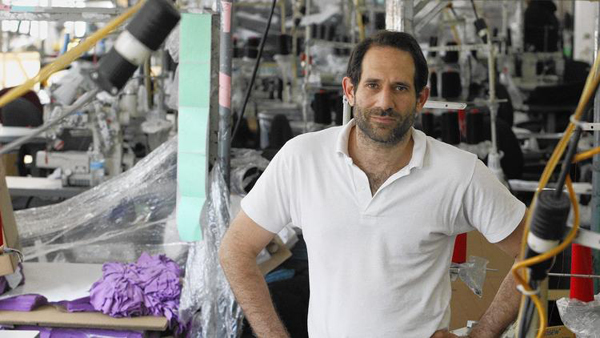 On Wednesday, June 18, 2014, Dov Charney, the out-spoken founder and CEO of American Apparel, was ousted by his board of directors. The reason was because of the ongoing investigations of misconduct towards women.

“This is not easy, but we felt the need to do what we did for the sake of the company,” Allan Mayer, the company’s newly appointed co-chairman, told The Times. The decision “was not the result of any problems with the company’s operations.”

When the Times tried to talk to Charney, he hung up. Apparently, he was totally taken by surprise, said an anonymous source, and plans to fight like hell to get his company back.

American Apparel has come under scrutiny before with its sexy, 70’s-like Polaroid looking ads of girls in various poses in American Apparel collections. However the brand has been a key style statement for teens for the last 7 years and as our research shows, is one of the most liked fashion brands in the teen retailer space. 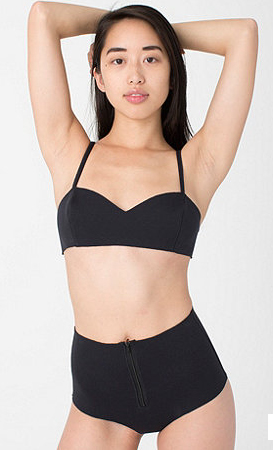 They also made interesting moves by buying the retail store Oak in 2013 and the eclectic surf brand Warriors of Radness in 2012.

American Apparel and Dov Charney were also advocates for the Made in the U.S.A. movement and with their vertical integration of manufacturing and distributing, gave a boost to the downtown Los Angeles fashion industry with promotions of sweatshop-free environments.

Little is known at this time how the news of Charney leaving will affect the future of the company. However we wouldn’t be surprised if in some way, the kingpin of vertical apparel manufacturing made his way back.