Converse’s New Campaign, “Made by You” Taps into DIY Spirit, Musicians, Artists 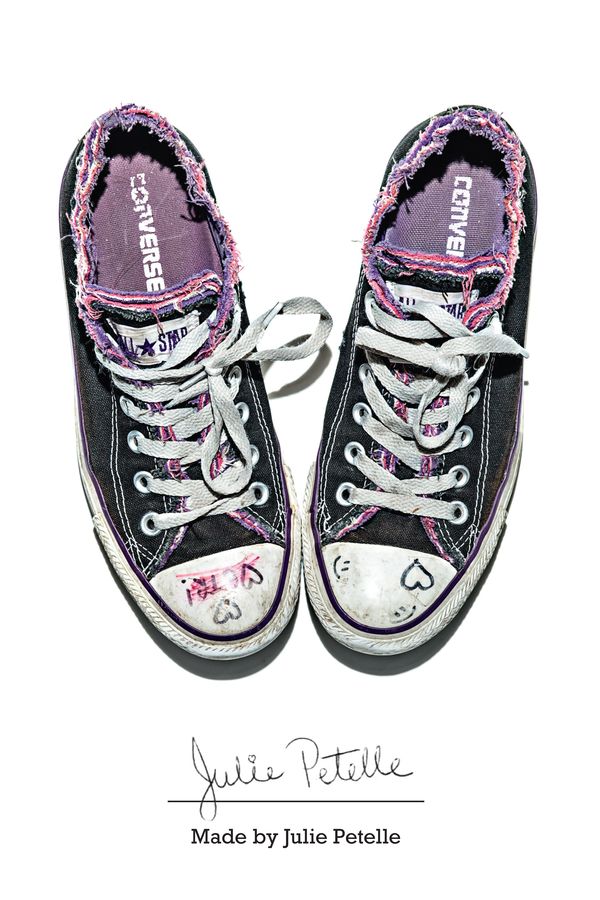 Converse launches new Made by You campaign.

Converse has launched a new campaign called Made by You that takes a look at 100 sneakers worn by legendary international players in music, arts, and fashion. The idea taps into a new marketing campaign within the DIY spirit of the quintessential youth market shoe and spirit of creating one-of-a-kind kicks.

Key shoes featured include Patti Smith, Futura, Radio Slave, and Andy Warhol. It shows how some shoes have been completely transformed from paint or scribbles, notes or music, or simply worn down from obvious wearing.

The campaign will not only be in-store, but also promoted via YouTube, social media, and through various musicians, artists, and fashion leaders.

Here’s a quick snapshot of the campaign with street artist, Futura.