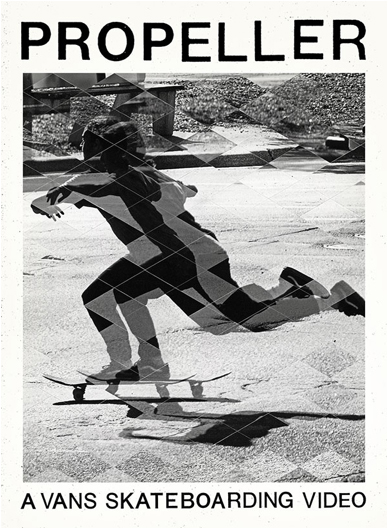 In their highly anticipated first-ever feature length skateboarding movie called PROPELLER, Vans, the leader in skateboarding footwear, has brought together some of the most important modern skateboarders and legendary pioneers in the industry.

Directed by filmmaker Greg Hunt, and based on the teaser, the movie looks to be every bit inspiring and classic as the brand, with footage captured from around the world, showcasing skaters scouting various locations to skate and pulling-off incredible moves.

However from the looks of things so far, including the skaters that star in PROPELLER, one has to wonder why no women skaters are represented?

We have to give the movie credit for capturing so much of the essence of the sport. As John Cardiel notes in the promotional site, “This video, having every generation of skateboarder involved, is the perfect representation of our culture.” While the different generations are crucial, the lack of females means that actually, only half of the culture of the sport is represented. 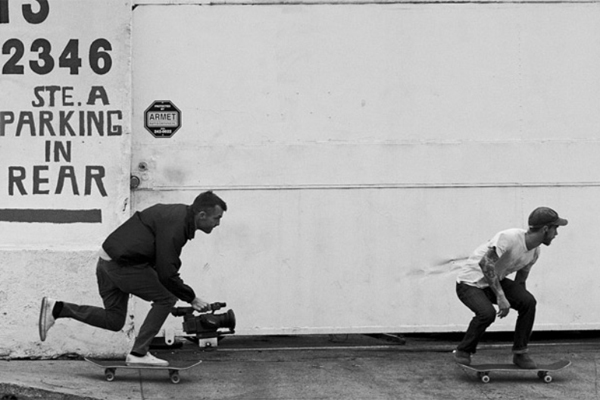 Propeller was shot all over the world and features some amazing skateboarding footage.

Another irony is that Vans, as a brand, tends to rank extremely high among young girls as a favorite footwear brand—and within many demographics, higher than guys, according to our research.

Skateboarding is notorious for its guys-club mentality even though there are so many women skaters out there that push the envelope of what’s possible. Vans saw this some time ago with Cara-Beth Burnside. But the lack of events, and lack of media coverage means there’s little opportunity for new heroes to be seen by up-and-coming girl skaters, say nothing about evolving the sport to reach a new youth marketplace that simply thinks past gender perceptions overall.

We are stoked about this new movie, and as Steve Van Doren put it, “This video captures the strength of what our team is and has been forever. This is not a team you can just buy and throw together.” It will showcase how strong Vans and their team has been over the course of skateboarding’s rise. It’s just too bad it’s missing out on the huge potential of what the culture of skateboarding could become.

PROPELLER will be released in May, 2015.