Bread and Butter Returns Under Direction of Zalando and New Consumer-Based Concepts The Tree Project: Another Urban Street Art Idea Moving to Nature to Raise Awareness to Global Climate Change

The first time that Los Angeles won the Olympic bid was in 1932. The Colesium.

While there are two other cities in the bidding war for the Olympics in 2024 other than Los Angeles and Paris, they both are leading candidates in the race of 4 cities for the bid, including Rome and Budapest.

On February 17, 2016, the International Olympic Committee (IOC) received the four Candidature Files from Los Angeles (USA), Rome (Italy), Budapest (Hungary) and Paris (France) for hosting the Olympic Games. The Candidature Process 2024 is the first to be launched following the adoption of Olympic Agenda 2020, the IOC’s strategic roadmap for the future of the Olympic Movement which also includes trying to capture today’s youth culture. One attempt at this is to include sports that young people actually care about, such as the introduction of skateboarding.

First, the new Candidature Process encourages the Cities to present Olympic projects that best match their sports, economic, social and environmental long-term planning needs. One of the key new changes is the road to a more sustainable Games and calls for the use of existing facilities where possible, and provides flexibility for the venue concept to meet local sustainability and legacy needs and ambitions. 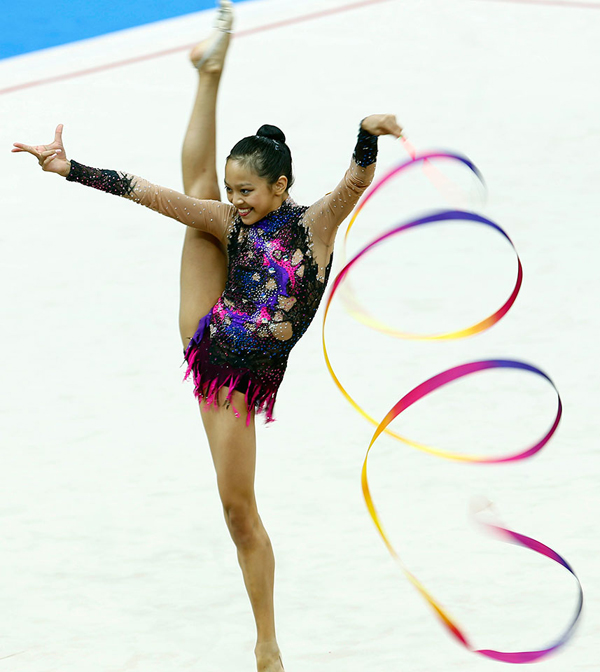 “Los Angeles, Rome, Budapest, and Paris are all submitting projects fully in line with Olympic Agenda 2020. It is impressive to see how they have incorporated the Olympic project into the long-term development plans of their city, region and country. Coming from different starting points, for all four there is a clear focus on sustainable development, legacy and in particular how the facilities are going to be used after the Olympic Games. We are delighted to have four extremely strong candidatures and look forward to a fascinating competition,” IOC President Thomas Bach said. 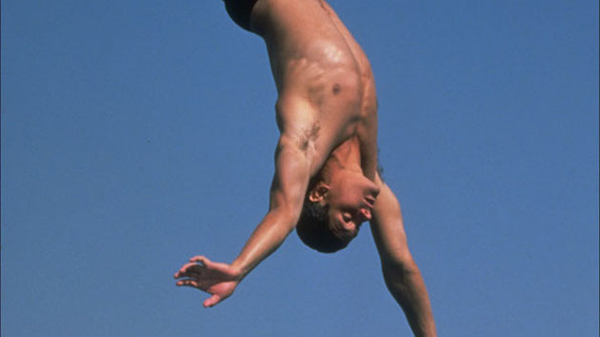 Jacqueline Barrett, Associate Director Olympic Games/Olympic Candidatures, commented: “Following Olympic Agenda 2020, the Candidate Cities are making use of an extremely high percentage of existing and temporary venues, possibly the most ever. The plans received indicate very thoughtful consideration of what the Cities and their people need for the future. The IOC has significantly simplified the Candidature Process, symbolized by the fact that the submissions arrived for the very first time on a USB key only, instead of thousands of pages of paper documents.”

The next steps include the analysis of each City’s file by an IOC-appointed working group, which will report to the IOC Executive Board (EB) in June 2016. The deadline for submission of the Candidature File Part 2: Governance, Legal and Venue Funding is 7 October 2016; and for Stage 3: Games Delivery, Experience and Venue Legacy, it is 3 February 2017. At the end of each stage, the EB will confirm that each City will transition through to the next stage.

During Stage 3, an IOC Evaluation Commission will make working visits to each City to study their projects in detail and issue a final report. The election of the host city 2024 will take place in September 2017 at the IOC Session in Lima, Peru.