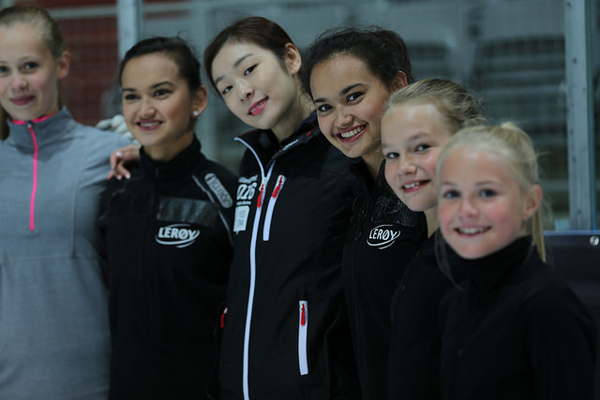 “Sport is natural partner when it comes to realizing the ambitious agenda that will guide global development over the next 15 years,” President Bach said of the post-2015 Development Agenda that was adopted by the UN Member States on 25 September.

“United Nations Secretary-General Ban Ki-moon put it best when he said: ‘Olympic Principles are United Nations Principles,’” the IOC President continued. “The IOC shares the ambitious goals of peaceful development of humanity – and based on our shared values of tolerance, solidarity and peace, we are committed to continued cooperation with the United Nations and its Member States to make the Sustainable Development Goals a reality. Let us continue to strengthen our partnership so that we can work together for a better world.”
Some 160 Heads of State and Government and other world leaders, including Pope Francis, attended the UN Sustainable Development Summit 2015 last week in New York.

A Permanent Observer to the United Nations, the IOC actively supported the process of the post-2015 Development Agenda. The new agenda is a comprehensive set of universal and transformative goals and targets that build on the Millennium Development Goals. UN Member States are committed to fully implementing the agenda by 2030.