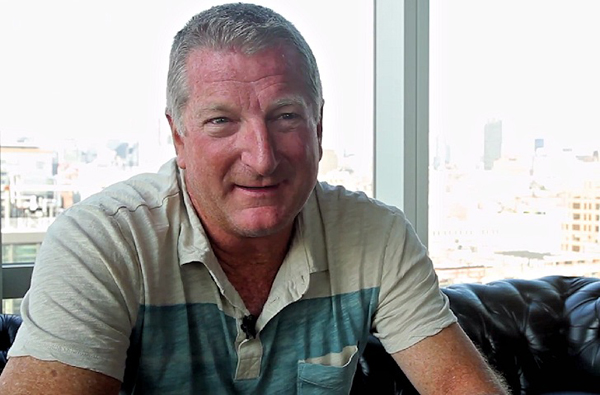 Significant changes are again underway at Quiksilver. This time it’s with the executive leaders. On October 14, 2014, Quiksilver announced that Bob McKnight, co-founder and senior executive, would be retiring as of October 31, and Andy Moony would be the new CEO and Pierre Agnes would become President.

Quiksilver has been dealing with economic challenges now for several years. It lost its appeal to today’s youth culture marketplace, as we’ve noted in our Youth Culture Studies, and has lost its key ambassador, pro surfer Kelly Slater, in April. Although it was once the kingpin of surfing brands, Quiksilver could not keep pace with the changes in teen retailing, especially the competition coming from brands such as H&M, Forever 21, and others. Like many surf-inspired brands, Quiksilver was left behind as the marketplace changed, and it is still in a position of catching up.

Here’s more:
“I believe now is the ideal time to transition into a non-executive role at Quiksilver. I have absolute confidence in Andy and his entire team, and I look forward to continuing to help guide the company as a member of the board of directors,” said McKnight. “As a significant shareholder, I am fully supportive of Andy’s elevation to chairman and delighted with Pierre’s appointment as president. They are the perfect combination to lead this company into the future.”

“It has been a privilege to work side-by-side with Bob. The opportunity to learn from him has been invaluable and I am grateful that the company will continue to benefit from his involvement as a board member,” said Mooney. “Pierre thoroughly deserves his augmented responsibilities and I look forward to continuing our close partnership.”

Andrew Sweet, lead independent director of Quiksilver, said, “On behalf of the board and everyone at Quiksilver, I want to thank Bob for his many years of outstanding commitment and leadership. As a representative of Quiksilver’s largest shareholder, I congratulate Andy and Pierre on their expanded roles. We are confident that the Quiksilver management team can significantly increase profitability and shareholder value.”