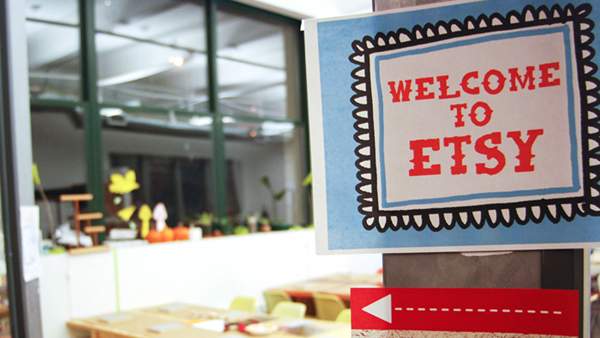 Etsy, the favorite online retailer for crafted goods, has decided to go public. The company filed with the U.S. Securities and Exchange Commission yesterday, March 4, 2015, and is looking to raise $100 million.

According to their filing, Etsy says they have 1.4 million sellers and 19.8 million buyers, with a revenue of $108.7 million.

Etsy is part of an important movement in today’s retail environment by providing an online platform for our growing “handmade” nation. Craftivism has become a strong part of youth culture, as we’ve noted previously, and is simply a part of the growing DIY nature of today’s youth demographic. What’s interesting is we’ve seen Etsy continue to increase as a source for youth buyers interested in not only putting their own items online for sale, but also as a key location for discovering and sharing with others the things that they find on Etsy (results are within our upcoming 15th Annual Spring Youth Culture Study 2015).

With this IPO however, the question is whether or not this will force those who make up the Etsy world to sell more. Fees for being on Etsy may change as well as the percentages that it takes with every sale. We’ll have to see how things transpire.

Quiksilver Postpones Q1 Earnings Report
Quiksilver announced this week that it would be postponing the release of its first quarter earnings which was supposed to take place today, March 5, 2015. Apparently there is a revenue cut-off issue that has been brought to the attention of an Audit Committee which is launching an investigation.

The Audit Committee will review the situation at the Board of Directors meeting on March 16th, after which Quiksilver will then announce a new date for its Q1 financials release. 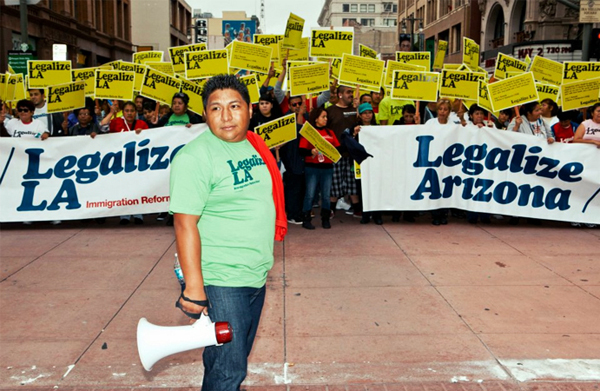 American Apparel Workers Form Activist Group To Keep Their Jobs
With the support of Hermandad Mexicana, an immigrant’s rights advocacy non-profit, factory workers of American Apparel have united to establish a coalition of workers of the iconic company to advocate for their rights before the new corporate management. The new corporate management is controlled by New York based financial hedge fund STANDARD GENERAL, which has usurped control from founder Dov Charney.

Among the demands raised by the coalition are – stop using “Sweatshop Free” in company advertising; stop the blind reduction of production hours and the furloughing of workers; and stop the incessant intimidation of workers by security guards and supervisors merely for seeking to meet and organize themselves to address workplace issues.

Spokesperson Maria Luisa Salgado declared that, “The current situation of intimidation by large and gruff security guards directed at workers for having a flyer calling for meetings, and interrogating them about meetings, is a violation of the U.S. Constitution and the National Labor Relations Board Act. We are involved in protected activity, and such harassment needs to stop immediately.” She concluded by reporting, “The current corporate management is estranged from the cultural spirit that existed at American Apparel under the leadership of its founder, Dov Charney. Under the new management, we do not feel safe or dignified.”

The coalition has active plans to hold additional meetings and activities with the goal of saving American Apparel, and the 4,500 local manufacturing jobs that are at risk, from the new corporate management.