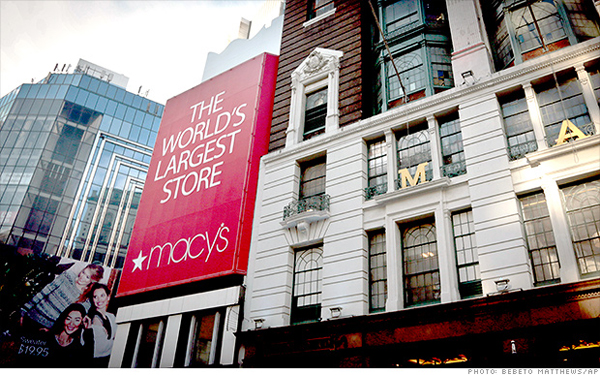 Fashion retail has been a roller coaster for the past few years, but over holiday season, we again see how some brands are able to capture a new marketplace and others continue to streamline in the wake of economic uncertainty.

First, as Quiksilver announced several months ago, they continue to focus efforts on their core brands of Quiksilver, Roxy, and DC (and had a good showing at Agenda trade show), by selling off their other non-core brands. In December they sold Mervin Manufacturing and today,  January 13, 2014, they announced the sale of Hawk Designs to Cherokee, Inc. for $19 million.

Quiksilver said it intends to use the net proceeds of the transaction to reduce amounts drawn on its credit facilities, as well as invest in its emerging markets.

Macy’s Cuts 2,500
Meanwhile, at Macy’s, huge lay-offs are again underway, with some 2,500 laid-off after the holiday season. They are also closing up to 5 stores and doing a massive restructure of their merchandising staff.

“[W]e have identified some specific areas where we can improve our efficiency without compromising our effectiveness in serving the evolving needs of our customers,” Macy’s CEO Terry Lundgren said in a statement.

Macy’s said with their changes, they hope to generate savings of $100 million per year.
Overall however, Macy’s has had a hard time reconciling the fact that their merchandising has been off target with a new generation of consumers. Typical of large brick ‘n mortar retailers, the reality of ecommerce taking over shopping patterns has also effected the brands bottom line. 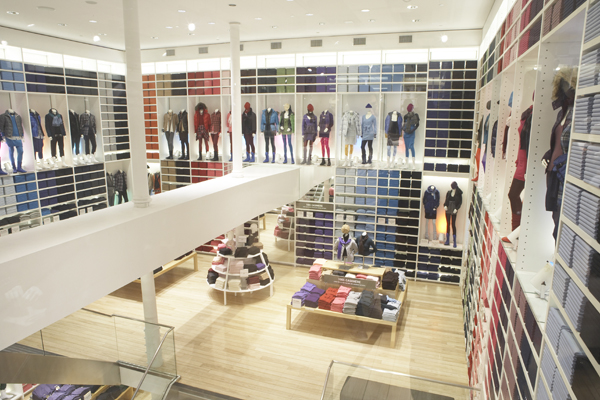 Inside Uniqlo’s flagship store in NYC.

Uniqlo, of Fast Retailing, Has Great Q1
Uniqlo, the Japanese-based fast fashion retailer continues to dominate, especially among youth culture in the United States. Their Q1 financials came out this week showing an 8.8% increase overall, with 22.3% growth in sales, plus the hiring of 5 new executives including LeAnn Nealz from Juicy Couture.

Several things have contributed to Uniqlo’s performance including their popular first layer HeatTech apparel, trendy fleece, winter sweaters, and Ultra Light Down jackets, and what they call their “scrap and build” policy of replacing smaller stores with larger ones in increase sales floor size.

In addition, Uniqlo improved its gross profit margin, by maintaining firm control over the range of discounted items and the magnitude of the discounts. Business expenses were also kept in check, with the 1.1 point rise in the SG&A ratio well within expectations.

Uniqlo International opened 68 new stores and closed two stores in the first quarter, bringing the total number of stores to 512 at the end of November 2013.