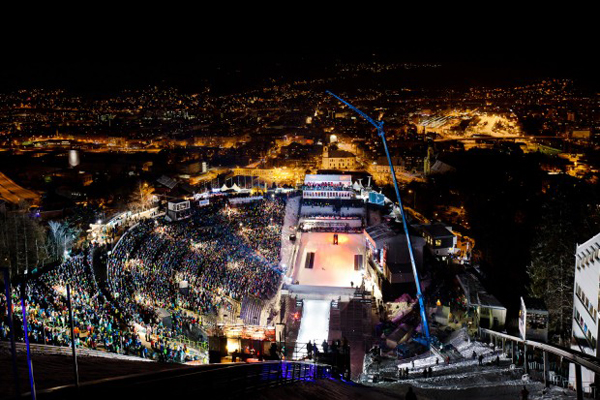 Air & Style was a massive event in Austria, but was canceled this past season, while still being hosted in Beijing. Shaun White plans to bring it back to Europe and now, to the U.S.

Shaun White has dominated many snowboarding events, from winning the Austrian-based Air & Style in 2003 and 2004, to winning a series of gold medals in the X Games, and twice in halfpipe at the Olympics. It makes sense that the next phase of his career might include actually owning an event that he’s won.

On Monday, January 13, 2014, Shaun White announced that he had acquired the majority share of Austrian Air & Style Company GmbH. With this move White has laid the foundation in a planned expansion of the Air & Style event series to the Americas. Shaun’s passion for music will play a major role in the new concept with plans to add a musical lineup to the events. The current 2014/15 season of Air & Style has planned stops in Europe, China and the U.S. 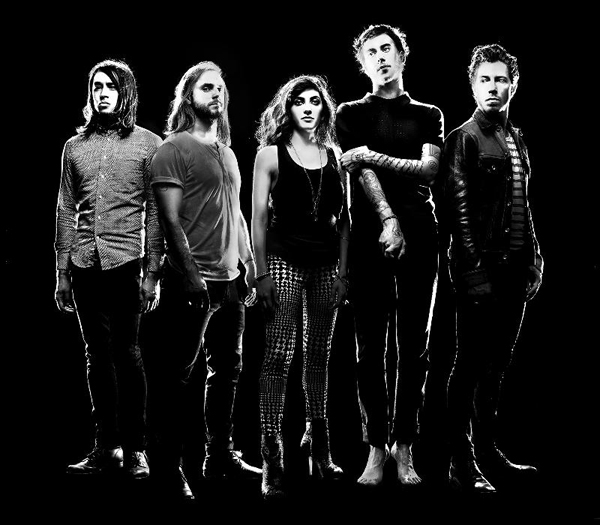 His band, Bad Things, which debuted last year, may also be on board (no pun intended) as part of the musical line-up.

According to Shaun, “ I’ve always loved the event. I competed in it when I was younger. It was one of my major wins when I was first coming up. So I went from a competitor to hosting it out in Beijing and then we were just thinking, why isn’t there one in the U.S.? And we got into talking about trying to get ownership for the event in the U.S.

“Once that door was open it was like, why not buy this thing? Let’s do it. Let’s really commit and make it into something special, not that it isn’t already. It’s a great event. But I feel like there’s such a potential to combine music and other things to make it an even more attractive event.” 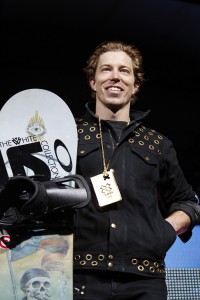 Shaun White after winning another gold at the X Games. Photo by ESPN.

Andrew Hourmont created Air & Style in Innsbruck, Austria, in 1993 and it’s been held in Innsbruck, Munich and Beijing. White plans to expand it to the USA. Hourmont will remain a minority shareholder as well as a global strategic consultant and CEO in Europe.

Hourmont said White first approached him two years ago about licensing an event in the USA, but the time wasn’t right to relinquish control.  “I just felt it’s time for change, for someone younger, fresher to take over my position,” said Hourmont, 47. “You’ve got someone like Shaun White interested, and it’s like who better can there be in the world to take over and bring it to the next level and add his vision, his fresh energy to Air & Style?”

“Andrew & his team have always done a great job with Air & Style, it’s always been one of my favorite competitions.” says White. “I’m excited at the opportunity to shift from athlete to host and work on expanding the reach of the event while adding a little more flavor with some of my favorite bands and musicians.”

White’s current focus for now however is the upcoming Sochi Olympics. Hoping to three-peat with another gold medal in halfpipe, he still has two upcoming qualifying events to go including slopestyle which he plans to compete in as it debuts at the upcoming Olympics.

“I’m sure right after this is when we’ll dig in and make it all happen,” he said. “It’s just such an exciting thing and can carry on years after I retire.”