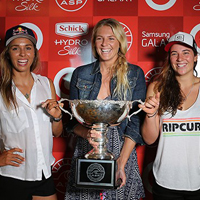 In the next week, the world champion of women’s professional surfing will be crowned. After a 5 year hiatus in which the women’s ASP tour lacked sponsorship, it’s great to see that it’s back on the schedule and with various numbers of sponsors. Now called the Target Maui Pro, presented by Schick Hydro Silk, it’s […]

The State of Snowboarding: Which Demographic Changed the Most and How We Can Grow the Sport Again 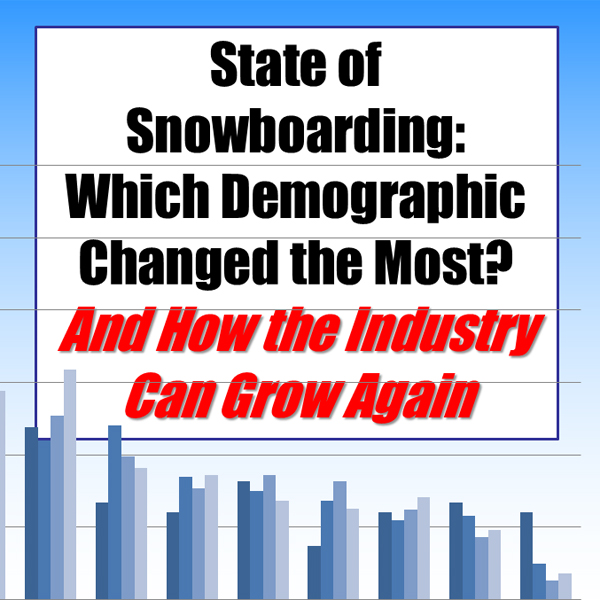 Label Networks is pleased to have provided research information and analysis as a part of the SnowSports Industries of America (SIA) stage one project for the Downhill Consumer Intelligence Project (DCIP). Utilizing our research about what 13-25-year-olds think about various aspects of snowboarding, action sports, downhill skiing, perceptions, attitudes, buying patterns, spending, and the changing […] 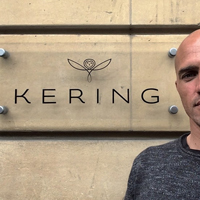 There’s been a lot of discussion about how things are going with Kelly Slater and his new brand Outerknown which is being developed with sustainability at its core. Slater left Quiksilver in April after a 23-year relationship with the once surfing giant. And on Halloween of this year, Bob McKnight retired as the Quiksilver CEO. […]

Most Prestigious Surf Competitions, 2014 Vans Triple Crown of Surfing, About to Launch 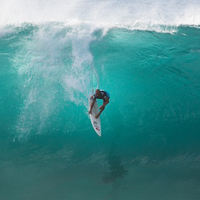 It is during these upcoming events on the massive winter waves of Hawaii that the Associate of Surfing Professionals Men’s and Women’s surfing world champions will be decided. The Vans Triple Crown of Surfing – a prestigious three-event showcase series that features the world’s top ranked professionals on the North Shore of Oahu, Hawaii – […] 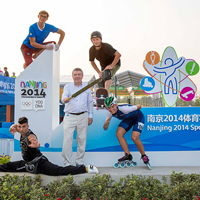 In the upcoming IOC Executive Board meeting to be held in Monaco, December 5-9, 2014, several issues are on the table. First, according to President Thomas Bach, the Olympic Agenda, programming, and selection processes will be re-examined starting with 2020. In the future, cities entering into bids for hosting an Olympic Games will also have […] 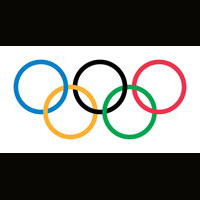 The bidding process and agenda for the upcoming winter Olympics in 2022 has started with a new Commission. IOC President Thomas Bach said, “Each member of the Commission brings a wide range of expertise and experience and understands what it takes to host a sustainable, well-organised and ultimately successful Olympic Winter Games.” “At a time […] 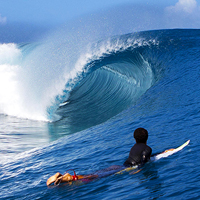 On Friday, September 12, 2014, the Association of Surfing Professionals (ASP) announced that it would be changing it’s name in 2015 to the World Surf League. This is among the latest string of changes in the past 2 years. In a letter to the surfing community, CEO Paul Speaker explains that the change is happening […] 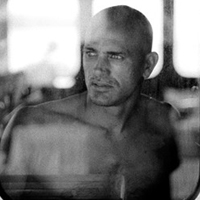 Surfing World Champion Kelly Slater has named his new apparel brand with Kering, “Outerknown.” Similar to trends we’re seeing in youth culture markets when it comes to fashion preferences, Slater is also going to bring sustainability into the brand’s DNA. After parting with Quiksilver last April and ending a 23-year-relationship, it makes sense that Slater […] 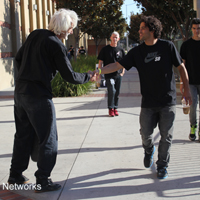